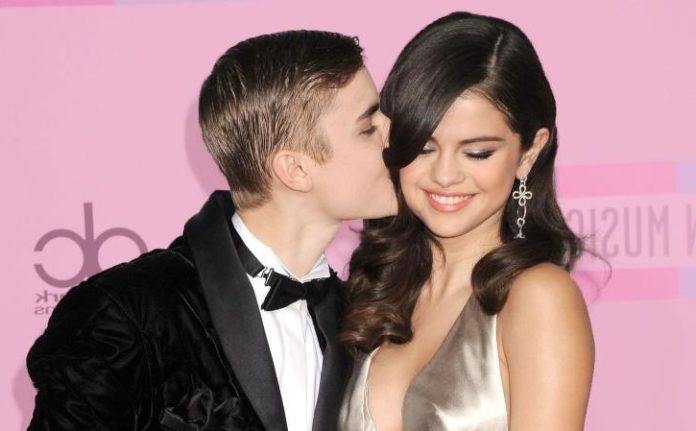 Interviewed on NPR radio, Selena Gomez returned to her love story with Justin Bieber, whom she describes as very harmful.

Selena Gomez and Justin Bieber have spun perfect love for several years. Today, the singer confides in her relationship with the star.

After her health concerns, Selena Gomez returned to the front of the stage with a new album! In this one, she talks about her relationship with Justin Bieber, notably through the song Lose You to Love Me . In an interview for NPR radio , she confided in this title. “ I’m really proud of it. It has a different meaning for me now compared to when I wrote it… ” So confessed the young woman before continuing.

” It is not a hate song , it is a song which tells that I had something very beautiful and I would never deny it. It was very difficult and I am glad it is over. It was a good way for me to turn the page, and now I’m starting a whole new chapter. » Selena Gomez seems to take the bull by the horns.

SELENA GOMEZ RETURNS TO HER LOVE STORY WITH JUSTIN BIEBER!
In fact, the journalist could not help pushing the star to explain that it was indeed Justin. To which Selena Gomez responded positively. “ I found strength in this story. It’s dangerous to stay in a victim mentality. And I’m not disrespectful, I really think I was the victim of some form of abuse . Emotional abuse and that is something that I had to understand as an adult. ”

Thus, Selena Gomez’s relationship with the singer was harmful. “I had to understand the choices I was making. Although I don’t want to talk about this for the rest of my life, I am very proud to be able to say that I feel stronger than I have ever been and I have found a way to go through everything that with as much grace as possible. ” It is with these words that the young woman wanted to end the discussion. She did not want to say more about the abuses she is talking about.

Kim Kardashian accused of not giving for Australia: she reacts!