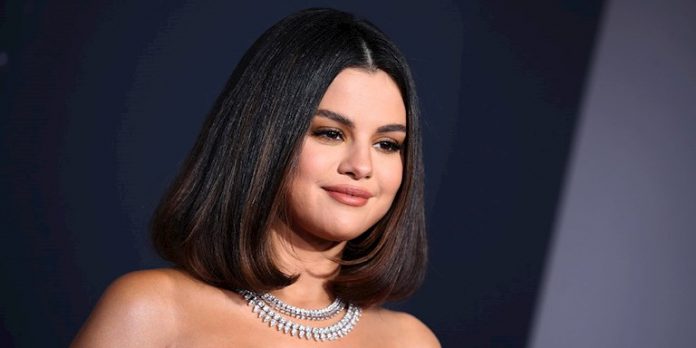 Selena Gomez fans demand an apology from a Chinese television station for making fun of the singer’s health.

Selena Gomez is teased on a Chinese program called “Who is the murderer”, supposedly in one of the episodes the moment when the singer underwent a kidney transplant was comically addressed.

Despite being one of the most popular teen stars, the celeb has had to learn to cope with her career despite her health . Sel suffers from Lupus , an incurable disease that damages the immune system, meaning that the body attacks healthy cells. This condition caused her to need kidney surgery.

Through social networks, fans of Selena Gomez denounced the television network HunanTV after in their program “Who is the murderer”, supposedly , perform a parody of the singer. The selenators demanded a public apologyafter using as a theme the operation that the star and her ex-boyfriend France went through some years ago.

The health Selena is aware of the fans and the public, as they constantly must be treated to reduce the effects of the Lupus. A few years ago she underwent a kidney transplant and her life was in danger, so any ridicule made on this topic is very sensitive and serious.

In one of the recent episodes of “Who is the murderer”, the characters appear in a hospital bed and pose as Selena and Francia . The image was that of two men holding hands after coming out of surgery , the same with which the singer thanked her best friend for her support.

As if that were not enough, it would not only be a parody, since they would also have made jokes about the situation. According to some fans, the show used puns that included the word “kidney.” The Selenators reported this type of behavior as it is not the first time it has happened.

In the show "Who Is the Murderer" broadcast in China, they photoshopped the picture of Selena Gomez and Francia Raisa and made fun of her kidney transplant.⁣
😤 How can there be people who do things like that in this world 😖😤⁣ pic.twitter.com/mamixUrLBO

In social networks they made the request to withdraw the program or said episode, in addition to an apology from HunanTV. Until now, neither Selena Gomez, her agent or the Chinese network have proclaimed about it.

It is not the first time that the Selenators have reported malicious comments against the singer, recently a series called “Saved By The Bell” made jokes on the same health issue.