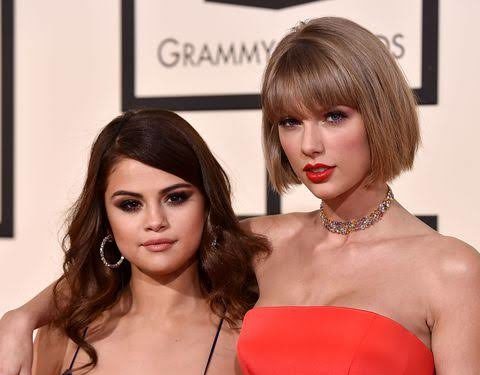 Selena Gomez is giving interviews to promote her new singles, “Lose You To Love Me” and “Look At Her Now”, and her return to music career. In conversation with Shelley Rome on Z100 radio, the singer talked about the possibility of collaboration with friend Taylor Swift, much requested and expected by fans.

“Every time we released songs, it was always something that was there, you know? ‘We need to make our music’. But we never said no or talked seriously about it. It will happen when it happens without pressure. She’s been my friend for 13 years, so it’s not something we talk about right now, ”replied Selena.

In an interview with Zane Lowe, Selena revealed that whenever she is working on something new, she initially shows it to Taylor because she trusts her friend and is sure the projects will not be leaked. She also said that when she showed the video for the new single, “Lose You To Love Me,” Taylor cried and used Instagram to compliment her friend’s work. “This song is the perfect expression of healing and my favorite one she has ever released. A triumph. I love you so much, ”he wrote.

“Lose You To Love Me” became Selena Gomez’s first song to reach # 1 on the Hot 100, the most listened to song in the United States.

V’s birthday today, what was his life like before fame?