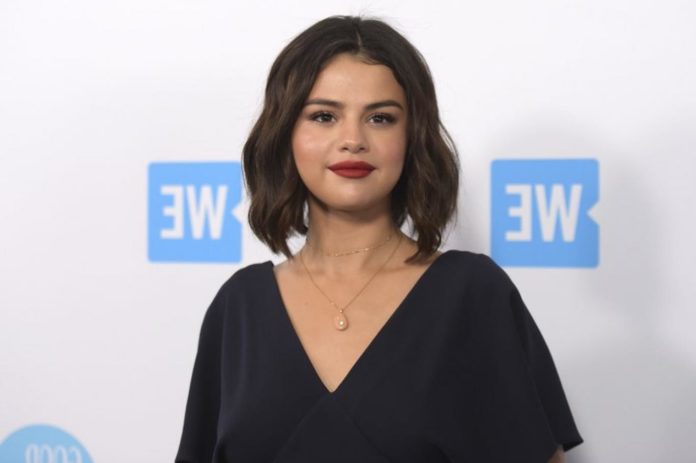 Selena Gomez recently released a new Rare album. The starlet has accounts to settle with Justin Bieber and she clashed it!

For this start of the year, Selena Gomez has come back to the forefront with a brand new album. The star talks about her past relationship with Justin Bieber and she still has a lot to tell!

On January 10, Selena Gomez made a nice surprise to her fans. Indeed, the star released his brand new album: Rare. Moreover, his fans can find two titles released at the end of 2019: “Look at her now” as well as “Lose you to Love Me”. In these two songs, the star talks about her past relationship with Justin Bieber and it is clear that she did not hesitate to clash. Nevertheless, it seems that she still has a lot to say about it.

For four years, Selena Gomez avoided talking about her relationship with Justin Bieber. Besides, the singer became depressed after the marriage of Bieber and Hailey Baldwin. Nevertheless, it seems that she is finally ready to speak of her suffering. So, in Rare, she puts everything flat. For the Latin Times media, the star said she no longer cares about people who have never loved her and it is clear that this includes her ex-boyfriend.

SELENA GOMEZ HAS STILL LOT TO SAY ON JUSTIN BIEBER!
Thus, Selena Gomez and Justin Bieber are not ready to talk again. In addition, the starlet is not going to stop there because she intends to talk about her feelings towards the singer. “I’m not trying to be vengeful. I just want to give my side of the story. People know where my inspiration comes from, “she told Zane Lowe. However, during her stay on The Tonight Show With Jimmy Fallon, she said she had another song to reveal.

Selena Gomez wants to say a little more about her relationship with Justin Bieber. The star was heartbroken and she intends to take revenge. So she wrote a whole new song and it’s clear that fans are going to want to listen to it! “There are other songs that I really want to see released. I can’t say when it will be released, but there is a song called Boyfriend, and I can’t wait for people to listen to it, “she said. Thus, the war has only just begun between the two ex!

Kim and Kourtney Kardashian: Check out pictures of their children’s baptism...

Cardi B has been criticized for her ignorance at 4K!