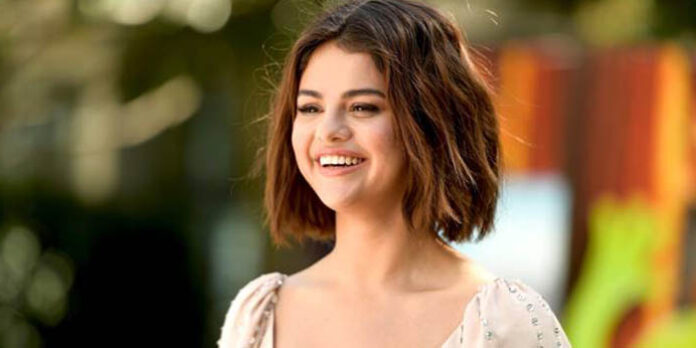 George Floyd was an African-American citizen living in Minneapolis in Minnesota.Floyd died during an arrest Monday, one of the police officers who arrested him placed his knee on Floyd’s neck, preventing him from breathing for several minutes.

Police said they arrested George Floyd because they had received a report accusing him of wanting to pay for items with a fake twenty-dollar bill, Floyd was unarmed and did not resist when the uniformed officers approached him.

A post shared by Creative Director (@nicholashugginscreative) on May 28, 2020 at 9:09am PDT

The scene was captured by a Darnella Frazer who was doing some shopping, realizing what was happening she decided to take out her cell phone and broadcast the events via Facebook Live.

This case of police brutality shocked everyone, thousands of protests have been organized since the day of the incident to demand that legal action be taken against the police officers who participated in the arrest of George Floyd.

The ‘Black Lives Matter’ movement, which was born a few years ago and seeks to raise awareness of the rights of the African American community, once again took hold to see justice done for George Floyd.

Many artists, including singers and actors from the show business, have spoken about it on their social networks and are using their voices from public figures so that this case does not go unpunished.

The singer published in her Instagram stories an image with the last words of George Floyd: ‘Please, I can’t breathe, my stomach hurts, my neck hurts, everything hurts, they are going to kill me’ and added the hashtag # JusticeForGeorgeFloyd.

The singer on his Instagram account published the video of the arrest of George Floyd and in the description wrote:

Queen B is one of the artists who has supported the Black Lives Matter movement the most, on her official website, she published a memorial for George Floyd.

rest in power #GeorgeFloyd an unarmed black man who was murdered by a police officer ON CAMERA. this system is failing the people it should protect. where is the accountability?

This is not okay. And it will not stop until everyone does their part. Especially white people. I said it recently and I’ll say it again, do not let your discomfort surrounding social issues prevent you from speaking up for those IN DANGER. And reality is, until this STOPS COMPLETELY – THE BLACK COMMUNITY WILL CONTINUE TO LIVE IN DANGER. DO YOUR PART. THIS INVOLVES YOU TOO. #GeorgeFloyd, I hope you RIP because it isn’t fair so many didn’t do their part to ensure you lived in peace.

The artist shared a message through his Twitter account, the singer asked that they join the petition to take legal action against the policemen who participated in the arrest of George Floyd.

Please text ‘Floyd’ to 55156 to demand the DA @HennepinAtty charge these officers with murder & sign the petition now at https://t.co/Qmf4AIaD1J #JusticeForFloyd https://t.co/LkTksu5eWZ

The rapper chatted a bit with her fans through an Instagram live where she said that:

My #QUAYXLIZZO sunglasses collection with @quayaustralia just dropped. Through May 25, with every pair you buy, we’ll give you one free (cuz we love you) and Quay will donate 100 meals, up to a MILLION MEALS to Feeding America! Shop the collection now at the link in their bio. $1 helps to provide at least ten meals secured by Feeding America on behalf of local member food banks. Through 5/25/20.

The singer published in her Instagram stories the same image as Taylor Swift and added: