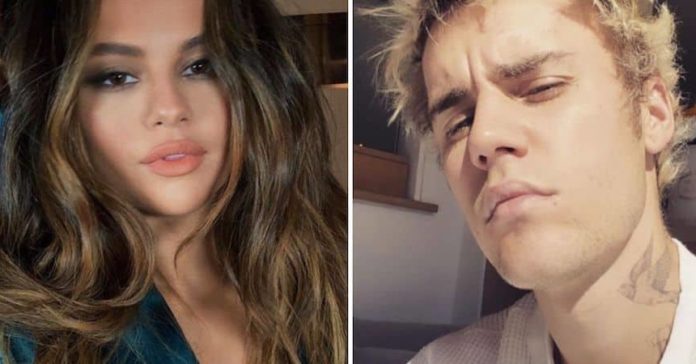 It is a couple who never stops talking about him. They are Justin Bieber and Selena Gomez. The latter had decided to get together several years ago. Unfortunately, their relationship experienced its first failure. Some time later, they had decided to retry the adventure.

Once again, the couple Selena Gomez / Justin Bieber experienced a breakup. The two lovebirds did not seem ready to recover. But it would seem that the beautiful brunette is not unhappy without her ex. In any case, this is what many rumors claim.

The media Us Weekly said: “Selena feels extremely relieved to be able to share her version of her story and to be finally at peace with the idea of ​​closing this chapter of her life with Justin Bieber . She liked being able to tell the truth as she wanted through her art. All of this required a lot of self-control, discipline and strength to re-establish good mental health . ”

I love you from the depths of within

SELENA GOMEZ WANTS A DIFFERENT RELATIONSHIP THAN THAT WITH JUSTIN BIEBER
Us Weekly also added about Justin Bieber’s ex : “She’s not actively looking for anyone. And don’t force things to be in a relationship right now. She is still taking care of herself. But she now knows what kind of boy she would like to hang out with. And what qualities he should have ” .

Us Weekly also revealed: “She and her future boyfriend will have to live a healthy, solid, tender relationship in which they support each other . ” As always, the young woman did not react to these new statements. On the other hand, it seems that his couple with Justin Bieber is definitely part of the past. As a reminder, the young man is in a relationship with Hailey Baldwin.

The two lovebirds even decided to marry to the biggest surprise of all. The beautiful blonde is of great psychological help for her husband. It seems that it brings him happiness and well-being. Besides, she even helped him to release his new music album.