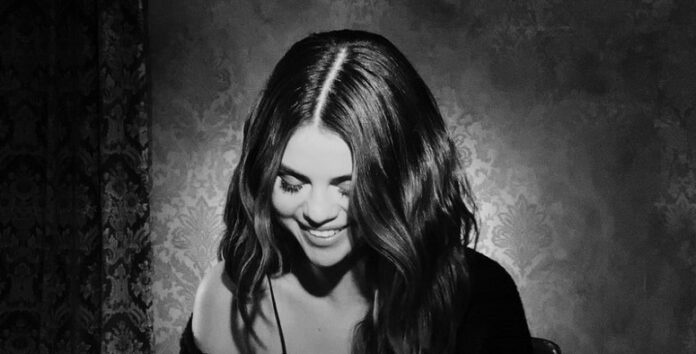 More than a month ago, Selena Gomez released a new single for “Rare”, Boyfriend, a song with a lot of meaning and a message about getting ahead alone with yourself.

For this reason, the singer decided to reveal the intentions behind the lyrics, in addition, she wanted to make people happy during this season when the health crisis has affected us all, so her music became a means of encouraging people. .

Through an interview with Beat x Beat, Selena Gómez revealed how the process to compose this song was and why she considers it one of her funniest singles. The singer explained the lyrics based on her mood when it was written.

Selena opened up with her collaborator Julia Michaels, to whom she simply said: ‘I want a boyfriend’, LOL After her controversial breakup with Justin Bieber and the rehabilitation process she carried out to overcome her anxiety problems, Sel was excited for the future, she is even open to love.

It was so Boyfriend was born as a fun song, that makes you feel sexy and happy, because although you do not necessarily need a boy next to you to be happy, you are not closed to the possibility of meeting someone new. Awwww!

Without a doubt, the singer is willing to kiss a few boys to turn them into toads, a very original metaphor about not needing the fairy tale to be happy.

Despite no longer needing love as a prerequisite for happiness, it seems like she doesn’t need it with old friends either, as Sel no longer has any relationship with Demi Lovato. OOPS! Apparently, she not only said goodbye to toxic love to love herself, but also to people who no longer had anything to contribute to her life.

Lynn Shelton, key director of the mumblecore movement and series like...