Home Celebrity Selena Gomez reveals herself in the magical world of “Rare”! (CLIP) 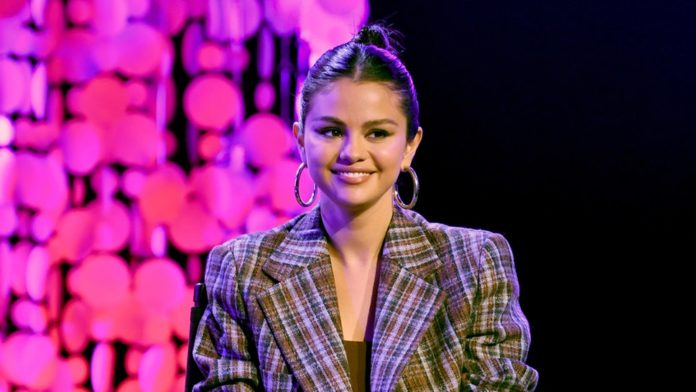 A few weeks after having released the first extracts from her new album, Selena Gomez released the clip for the single “Rare”.

This week has been busy! Indeed, many quality albums were released this Friday. Starting with Selena Gomez’s brand new opus, Rare. The latter was eagerly awaited. The singer therefore decided to embellish it with a crazy clip.

Selena Gomez made her comeback yesterday, Friday January 10. The American has released her new album, Rare. If it is in line with its previous recordings, it also contains some surprises. It must be said that its fans have been waiting for this for two years! The singer had indeed had to put her career on hold. She had indeed contracted serious health problems. But his fans never let him down. It is therefore normal that the singer pampers them in return!

Rare has only been online for 48 hours on streaming platforms. It already unleashes the fans of Selena Gomez as the most curious listeners. The singer had to celebrate! She therefore unveiled new visuals. They accompany his latest single, the title track “Rare”. And the least we can say is that they are crazy.

The return of Selena Gomez?
3rd single from the album of the same name, “Rare” takes Selena Gomez fans into an enchanted world. It follows on from the very good “Look At Her Now” and “Lose You To Love Me”. His colorful clip has a crazy charm. That’s probably why it’s so successful. It has indeed been seen almost 9 million times and is the 12th trend on Youtube.

Selena Gomez appears there disguised as a fairy. The singer is in a clearing. She seems to be saying goodbye to an old flame. Nothing like it to sign a most triumphant return!