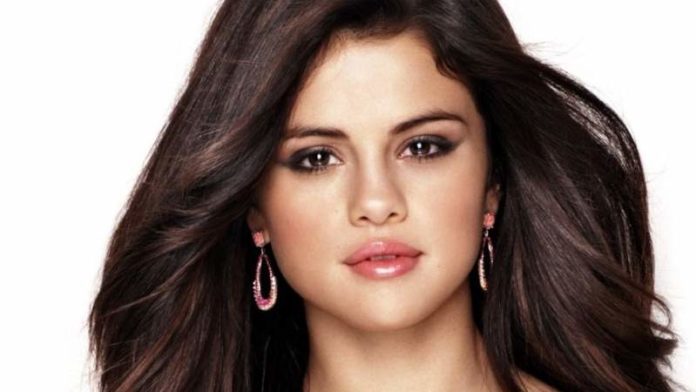 Selena Gomez chose a very small size and overflows everything. They left the place!
The singer returns to the stage with everything.

Selena Gomez sweeps everyone on the red carpet, where she looked more beautiful than ever, with a unique elegance and her most sensual look. The singer attended the American Music Awards in a short Versace dress in apple green with her matching shoes.

But this was not the only thing that surprised everyone, but also the new and radiant look with which the artist appeared. On this occasion, she cut her hair to become fashionable with a style above her shoulders.

The young woman was in charge of opening the gala with an impeccable performance, she sang her latest song “Lose you to love me”. Some people said she was a bit out of tune, but the truth is that sometimes nerves can betray a little.

Selena Gomez is stomping this season and I really wanted to return to the stage. Among the attendees was also her close friend Taylor Swift.

Feels good to be back. Thank you to my entire team and to my fans that stand by me. All of this is for you and because of you. excited for this chapter #sg2 @amas 💚

The singer became a little fan of tattoos, because apparently her ex boyfriend, Justin Bieber hit fashion. In addition, it should be noted that Selena became one very recently very similar to the one that the Canadian singer wears on her ankle.

BTS and BLACKPINK show up on new Billboard charts

BTS postpones their ‘Map of the Soul’ world tour

Xiaomi in Brazil with Android TV and Google Assistant

Maluma sends a special message to his fans