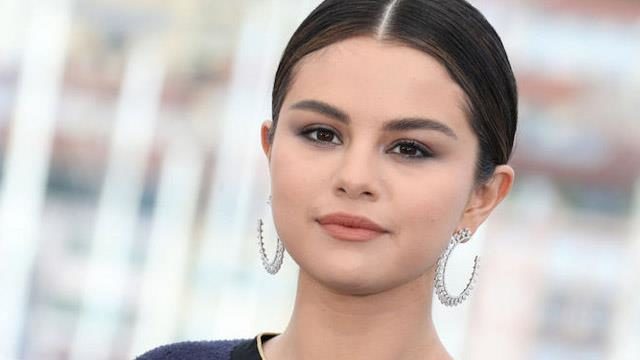 13 Reasons Why is not unanimous on Netflix and the series receives criticism. Selena Gomez has defended the series!

Last year, fans of 13 Reasons Why got to see season 3. The series continues to receive so much criticism and Selena Gomez defended her when she appeared in Daily. Please note, the article contains spoilers!

Everyone has heard of 13 Reasons Why. Indeed, the series made its debut several years ago and it highlights the suicide of a teenage girl. Hannah, a young woman, ends her life after several traumatic events. Nevertheless, the production chose to show the suicide of the character with shocking images. Thus, the series receives many criticisms and it is accused of pushing young people to suicide.

13 Reasons Why puts forward many subjects such as suicide, harassment but also rape. The series contains shocking images that bother a good number of viewers. Thus, many people judged that the series on Hannah wanted to be too violent for the young audience. Netflix had to make arrangements and the channel deleted scenes and also added a warning before each episode. For her part, Selena Gomez continues to defend the series.

SELENA GOMEZ TAKES DEFENSE OF 13 WHY REASONS
Selena Gomez produced the first season of 13 Reasons Why and this series is close to her heart. Indeed, she wanted to produce a committed series that sends a real message to viewers. Thus, during her passage in Daily on January 15, the singer took the defense of the Netflix series. For her, the subjects treated in the series are real and they need to be put forward. “The reason 13 Reasons why has been so successful or has bothered other people so much is because it is real, it is the truth. People are afraid to scare and talk about bullying, by talking about this person you don’t know what they are going through. ” did she say.

In addition, Selena Gomez did not hesitate to criticize social networks. The singer has moved away from Instagram or Twitter because of the hate messages she received. So, for her it is important to make young audiences react through 13 Reasons Why. The series was born in order to shake up the public. “Now the problem has gotten worse with social media. The goal is to say wake up, because it happens and it happens for younger and younger children. And for me, it’s not right. “She said.

Demi Rose left nothing to the imagination in the last post

BTS is about to conquer the world with ‘BE’

From US President Trump to TikTok until September 20

PlayStation 5 simulator has been developed: in your home!

Billie Eilish takes a look at her childhood memories