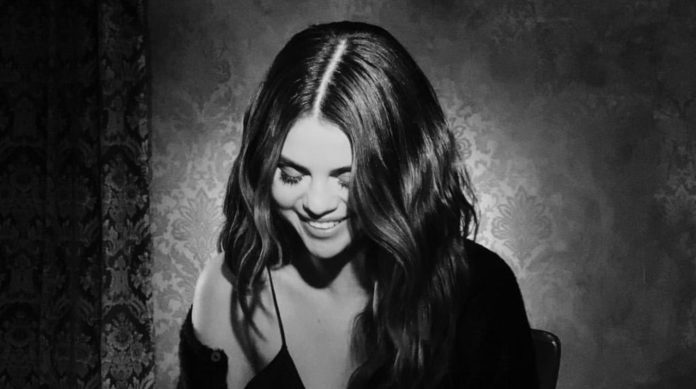 A few months ago, a great fire swept through much of the Amazon, being one of the strongest natural disasters in history, now, history unfortunately repeats itself in Australia.

Forest fires, caused by high temperatures, drought, even because of human beings, have been active for almost a week and have killed more than 20 people and it is estimated that almost 500 million animals have died. This is how some celebrities have helped.

It is not known exactly when firefighters will be able to extinguish the flames, but some celebrities have decided to make millions of donations to support the resources needed to continue the fight against fire.

Pink shared links for her fans to contribute to the cause and promised to donate half a million dollars to help Australian firefighters. For her part, Selena Gomez also joined, although she did not reveal the amount, she wanted to help the relief services, as did the singer Kacey Musgraves.

Absolutely devastated by the fires in Australia. Praying for everyone affected and all of the first responders. I’m making a donation and would love if you would consider doing the same if you can. Swipe up ❤️ https://t.co/aEqW5SPKPG

Iggy Azalea decided to share a photo on his Instagram account next to a koala, one of the species threatened by fires in that country. The singer made an invitation to her fans to where to one of the hospitals that is protecting Australia’s wildlife. Snif

Until now, the extent of the catastrophe is unknown, but the fires continue to devastate everything in its path.