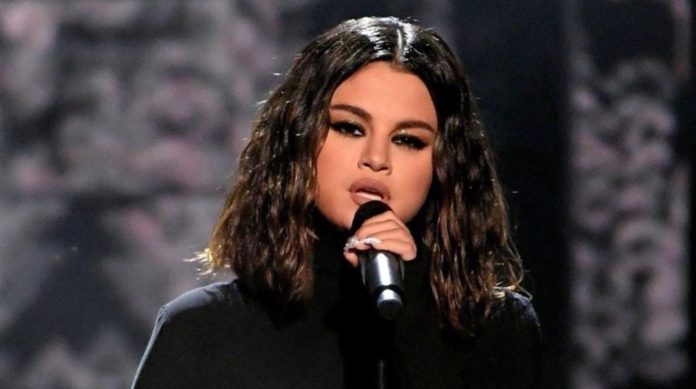 After the criticism that Selena Gomez suffered for her musical presentation at the American Music Awards, her fans came out in her defense and the reason for her performance on stage was already revealed.

According to information from the E! News, the singer had not appeared on a stage for 2 years and it seems that she is still dealing with some emotional problems, here we tell you what happened to her.

A source close to the singer revealed to the portal mentioned above that Sel was very nervous and it seems that she put a lot of pressure on her for this performance, which caused that minutes before going on stage she suffered an anxiety attack, the panic she had the singer affected her too much.

In social networks, her fans have come out in her defense, because they know that she was away for 2 years from the stage, they also believe that it was difficult to sing a song as vulnerable as “Lose you to love me”.