Home Celebrity Selena Gomez opens AMA 2019 with performances of “Lose You to Love... 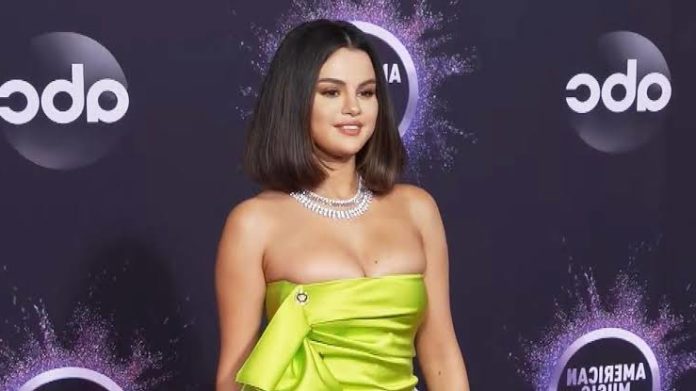 Selena Gomez began work on the American Music Awards 2019 on Sunday night (24). The singer has returned to the awards for a new phase in her music career: she has an album announced for January 10 and includes on her tracklist the singles released “Lose You to Love Me” and “Look at Her Now”. Both tracks were presented by the first live at AMA.

Selena’s new album is already in pre-sale, but with provisional cover and title in digital stores. According to the American press, the deluxe version will feature singles released by the singer since 2017: “It Ain’t Me”, “Bad Liar”, “Fetish”, “Wolves” and “Back to You”.

Selena Gomez has been working on this album for three years and describes it as “mystical, confident and vibrant”. “The lyrics are amazing and every song on the album means something. Not only is this song cool, they are really personal, even though they are fun. The content of the lyrics is great, ”he says.