Home Celebrity “Selena Gomez: My Mind and Me” Trailer: “Only Murder” Star Talks about... 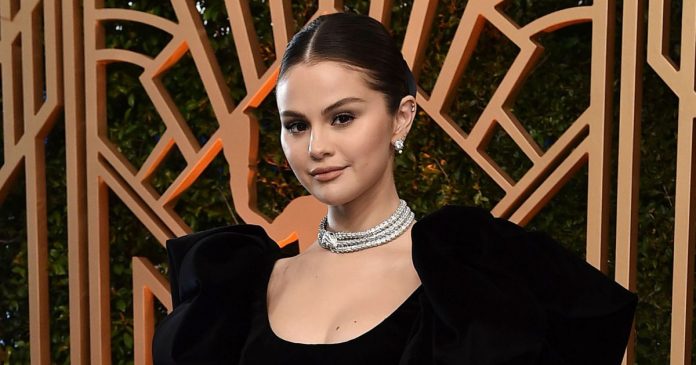 Selena Gomez, star of the TV series “The Only Murders in the Building,” talks about her struggle with mental health in the upcoming Apple Original Films documentary “Selena Gomez: My Mind and Me,” and Apple released the first trailer today.

“How do I learn to breathe my own breath again?” asks Gomez during a clip from the film, which tells about the actor’s long journey through health problems such as lupus and bipolar disorder.

The trailer, directed and produced by Alek Keshishian (“Madonna: Truth or Action”), was released today, on World Mental Health Day, in support of global mental health education and awareness.

Apple describes the document in the same way as it describes itself: “After many years in the spotlight, Selena Gomez is achieving unimaginable fame. But as soon as she reaches a new peak, an unexpected turn pulls her into darkness. This uniquely raw and intimate documentary tells the story of her six-year journey to the new world.”

Gomez has sold over 210 million singles worldwide and amassed over 45 billion global streams of her music. This year, she received a Grammy nomination for her first all-Spanish EP and an Emmy nomination as the producer of the film “Only Murders in the Building,” in which she stars alongside Steve Martin and Martin Short.

This new document marks Apple’s second project with Lighthouse Management producers + Media and Interscope Films after their collaboration on the Billie Eilish documentary: The World’s a Little Blurry, nominated for an Emmy Award.

Watch the trailer below.