Home Celebrity Selena Gomez is about to leave Instagram: her fans are in shock! 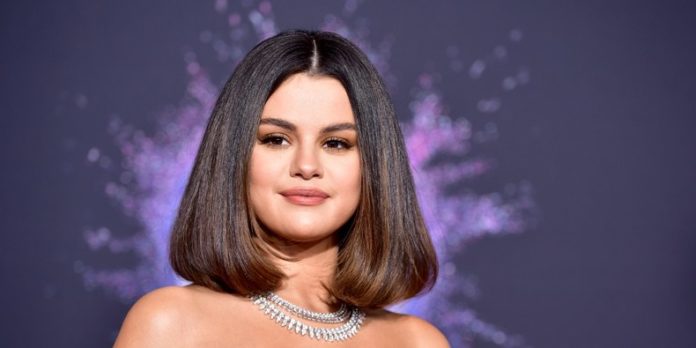 Selena Gomez has just released a new album: Rare. The starlet is about to leave Instagram for good!

Selena Gomez has been less active on Instagram for a long time. The singer has just released her new album but she said that she would soon end her account!

Selena Gomez starts the new year very well with the release of her new album: Rare. For several hours, fans have been able to listen to his new songs and the star has had great success. Indeed, it seems that she has already sold a lot of records and she is very happy. Selena promises a more intimate and mature album and she gives herself up frankly.

Right now, Selena Gomez is promoting her new album on Instagram. She posts many photos and videos of her clips. With over 165 million subscribers, she is one of the most influential artists on social media. However, since her depression, the starlet has slowed down with the social network and she has been less present. Besides, she announced bad news to her fans.

SELENA GOMEZ WANTS TO STOP INSTAGRAM FOR GOOD!
Selena Gomez has been a victim of body shaming for many years. Thus, she received very bad comments on social networks and she no longer supports this. The singer had left Instagram aside for several months while she was depressed. However, she intends to terminate her account very soon. The star no longer wishes to be dependent on social networks. “I came back to Instagram because I was going to release a new album and I told my best friend the other day that I was going to delete the app soon. “Said such during the promotion of Rare.

Thus, Selena Gomez needed to take control of her Instagram account for the release of her new album. However, she will no longer post anything personal on her account. This news may well make the fans sad. In fact, millions of people follow his story and comment on his photos on the social network.

Bella Thorne And Her Sister Caused Chaos In The Instagram