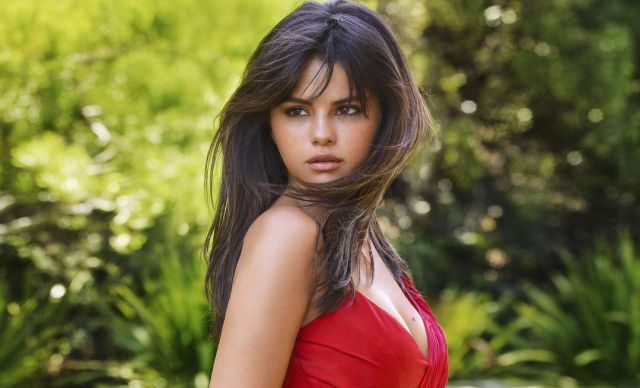 It’s been four years (four years!) Since Selena Gomez published her Revival album. The album became a success thanks to songs like Kill Em With Kindness or Hands To Myself and won the favor of critics. It is true that, although Gomez has not released LP these years, he has been present in the world of music thanks to his collaborations: from Marshmello to Charlie Puth, through J Balvin. There is no artist who is reluctant to take issue with Sel!

Well, it seems that Selena’s new musical stage is coming. How do we know? For the clues he is giving these days in his social networks. The first was this Thursday, when he uploaded a photo of when he was a child to his Twitter and Instagram account, next to the comment: “We always do it blindly”.

Many of his followers and followers began to speculate on whether this curious message referred to the music that is to come. Well, if anyone had doubts, that same day Selena published another image on their networks. In it we see the 27-year-old singer looking up and behind a transparent black cloth. Next to her, Selena has written the following phrase: “Rose colored glasses all distorted.”

Ok, after this post we are already beginning to strongly suspect that Sel is giving us clues about his new music. Is it the title of a song ?

But the thing has not been there. Not much less! In case it wasn’t clear, Selena shared a third post. It is a video without sound where we see the facade of an old cinema. On the sign we can read “I saw the signs and I Ignored it”. In addition, the publication mentions Spotify. Another song name or a hint about your next music?

I saw the signs and I ignored it. @spotify

Selena is using a strategy similar to the one she did when she launched Bad Liar, one of the main themes of the second season of Thirteen Reasons. At that time, the artist published a photo on her social networks with part of the letter written with lipstick in a mirror.

In addition, last June, he said he had finished recording an album in an interview for Jimmy Fallon. Of course, he gave no clue as to when it would come to light. Who knows, maybe Selena wants to take advantage of the Christmas campaign to release her new album. Everything is possible. The only thing we are sure of is that he has new music in his hands.

You can read other posts.