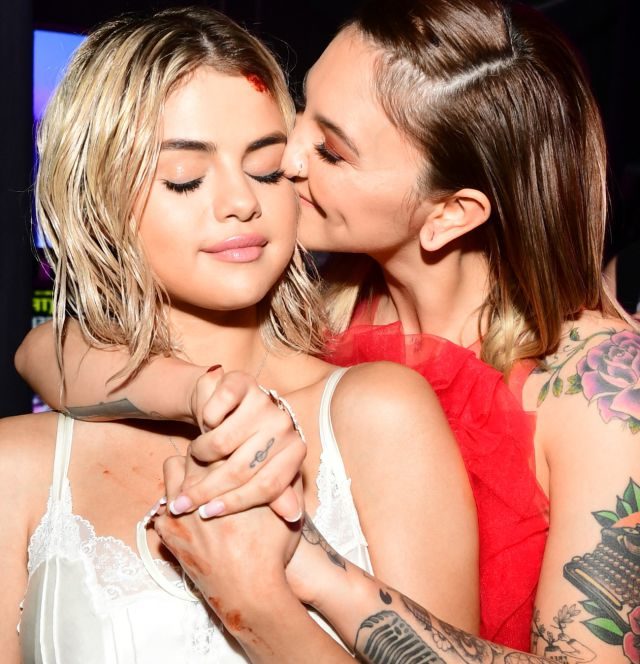 We begin to suspect that if one day we get Selena Gomez to come to our birthday, we may end the party with the same tattoo. It seems that it is becoming commonplace in his life. Of course, they are the tiny type, that is, small and minimalist.

The summer of 2018 saw how a 1 tattooed with her friend Courtney Barry on her 26th birthday. “My real number one,” explained the meaning of this number that both tattooed on the side. 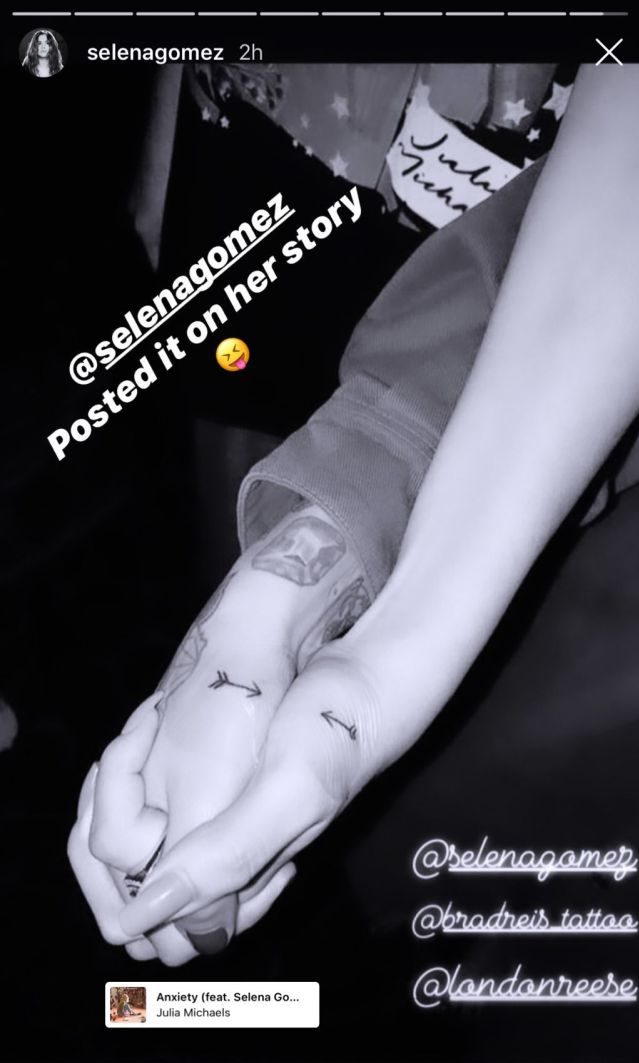 At that same time he also left a 4 written on his body, in honor of the four friends who celebrated that birthday. And we continue because now he has a new one.

This time it was done during the birthday of his great friend Julia Michaels. They have known each other for a long time when the birthday girl began to compose songs for her. Now, their friendship is getting stronger. In fact, some have sown the doubt of whether there is something else between them after seeing them share the stage and end up kissing their mouths during this celebration.

And the thing has not been there because they ended up in a studio getting a tattoo that makes sense when they entwine their hands. “Last night I tattooed Selena Gomez while my brother London Reese tattooed her best friend, Julia Michaels. Last night it was super radical and meaningful to me! ”Brad Reis wrote next to the images that capture the moment.

Selena also wanted to share an image showing the final result that makes it clear that there is something very special among them. A double arrow that points to both. It seems that since they have shared Anxiety, their friendship has reaffirmed much more.