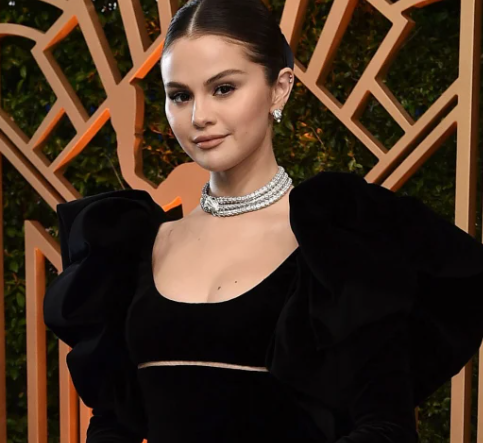 So rarely. Selena Gomez talked about her personal life, using a funny approach to inform fans about her relationship status.

The 29-year-old Disney graduate took to TikTok on Thursday, March 31 to share her lip-syncing of a viral audio clip from King Nas. In the video, the man listed compliments to a woman who was not interested. “Maybe that’s why I’m not married,” Gomez wrote along with the upload on social media. “Don’t believe a word of it.”

The singer’s comment “Lose You to Love Me” sounded after her personal life had previously been a topic of conversation. The latest high-profile romance of the Selena star + Chef was with The Weeknd. The couple began dating in January 2017, and four months later debuted on the red carpet of the Met Gala.

“Something I’m really proud of is that [we have] such a real friendship. I’ve really never experienced anything like this in my life,” she told Billboard at the time. “We ended it as best friends, and it was genuine encouragement and caring [for each other], and it was pretty remarkable to me.”

After her breakup with The Weeknd, Gomez briefly reconciled with boyfriend Justin Bieber. The duo, who first sparked romance rumors in 2011, ended their romance again in 2018. The 28-year-old Canadian native, for his part, married Hailey Bieber (nee Baldwin) in the same year.

Despite the fact that Gomez kept her personal life a secret, she talked about the ups and downs that accompany a relationship.

“I think most of my relationship experience has been cursed,” the Texas native shared with Vogue Australia in June 2021. — I was too young to be exposed to certain things when I was in a relationship. I think I needed to find that word for me because I felt so much smaller than in past relationships and never felt equal.”

The founder of Rare Beauty also talked about how her life has changed since she started surrounding herself with “real people.”

“I’m just very happy with who I am. I am grateful that when I turned 29 years old — even just two years ago — I was different,” Gomez said. “It’s only gotten better now, and people say that, you know, when you get older, you feel a little more confident in who you are. I do not know if it will be every year for me. Maybe it’s. But I just feel like I’m constantly growing in the right direction.”

Images reveal Pedro Alonso on the set of the series

BTS recalls what the process behind Map of the Soul: 7...