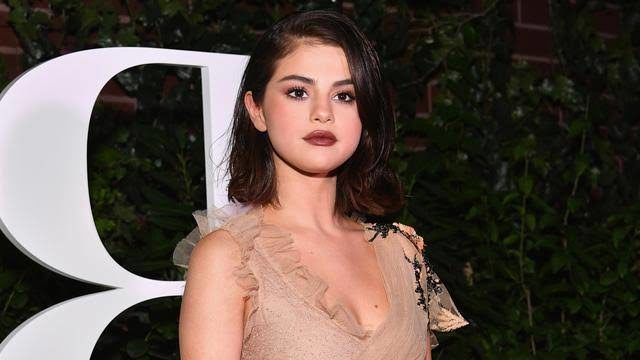 Selena Gomez gives voice to the character in “Doolittle”,RobertDowney Jr’s film; see the trailer! While everyone awaits news about Selena Gomez’s upcoming album, the singer has a film project in full swing.

Selena gives voice to the giraffe in the feature film “Doolittle,” a famous franchise with Eddie Murphy, which now stars Robert Downey Jr.. The film opens in theaters in January 2020 and this weekend the main cast was unveiled along with the trailer. 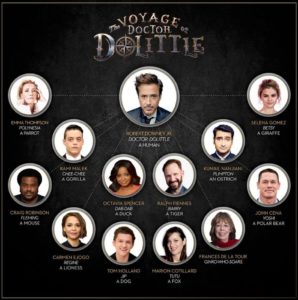