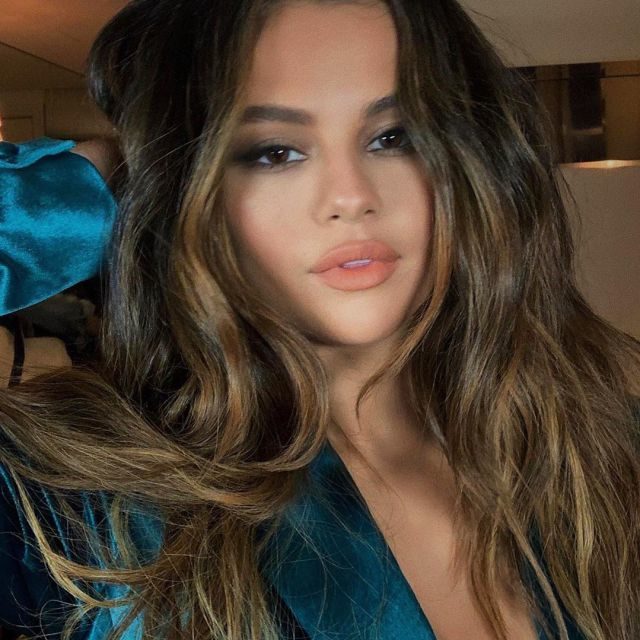 Selena Gomez recorded a video interview for the iHeartRadio YouTube channel and talked about her new album – no release date yet. She said he’s about vulnerability, strength, fun and allowing himself to get out of a dark position. “I tend to stay in this place,” he pointed out.

“The album took years to complete. Things that started there early are solid and are still part of my album. Others appeared naturally. It was so easy. I shouldn’t say that, because it was actually a nightmare, but it was very easy for me when I sat down and heard, ‘That’s exactly how it should sound,’ ”he said.

Asked about her favorite new work song, she said she can’t answer. The favorite changes every day. “But one of my favorites is a song about having this conversation with yourself. It’s a song up, it’s about saying ‘I won’t let myself in this negative place’. But it’s happy, it’s a celebration, ”he said.

What were the reasons for Elena Gilbert’s final death