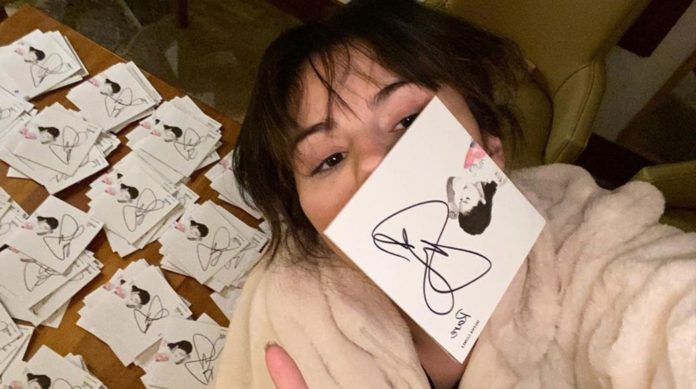 Some criticized the singer for “pleading” for reproductions

‘Rare’ , the singer’s most recent album was placed on top of the Billboard list shortly after its release , however this did not leave the singer very happy due to the methods by which she achieved it.

Shortly after the release of the album, the singer shared in her Instagram stories that she had noticed that ‘Rare’ was in a competition at odds with the first place on Billboard’s list with another album, referring to ‘Please Excuse Me for Being Antisocial ‘ of rapper Roddy Ricch , later said that, although she always says that numbers are not the most important thing for her, she would undoubtedly like the most important album of her career to reach number 1, asking her fans to reproduce her Music on all platforms.

The rapper did not hesitate to tweet a mockery of an answer to what Selena said , which triggered a series of criticisms about whether Sel was pleading for reproductions.

The singer confessed that she felt ashamed for having insisted her followers to stream her music because she perceived it as unreliable on her part.

Candidate to be the Star of the Middle Segment LG Velvet’s...

‘Overlook’, an HBO series inspired by The Shining

Spinach would be platinum efficient in hydrogen cars