Home Celebrity Selena Gomez doubles on streaming platforms with “Lose You to Love Me”... 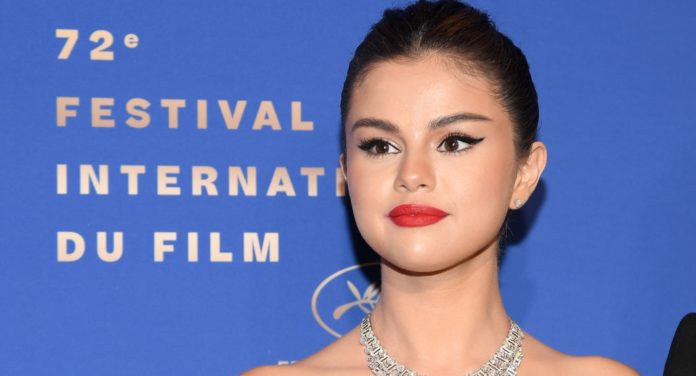 Selena Gomez’s return is being explosive. Within 48 hours, the singer has released two songs, two clips and now sees the result on the streaming and video platforms – a good deal in “double”.

In iTunes from the United States, “Lose You to Love Me” and “Look at Her Now” still rank # 1 and # 2 respectively. In iTunes worldwide, the same double. The clips are the biggest debut of the artist’s career with 47 million views and 23 million respectively. These are the two most viewed videos on YouTube worldwide in recent days.

Selena spent the fifth doing a marathon of interviews. For Ryan Seacrest, the singer said that the two songs represent a closing of a past cycle and that the next tracks represent it in the present. The artist’s new album is ready, but no details can be advanced to the fans. Selena is still ready for a tour in the coming months.