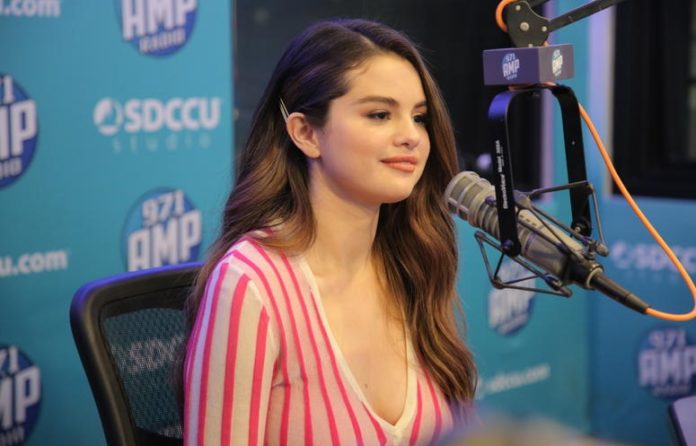 Selena Gomez used Instagram Stories to dispel the rumor that she would be dating Samuel Krost, a “fashion executive.” The two were spotted together at a restaurant this week in New York. “I’m not dating anyone. I have been single for two years. I am in God’s time, not mine, ”he wrote.

The singer and Samuel Krost already had an affair, which began in November 2015 and ended a few months later. The two even traveled together in 2016, in a group of friends. At the time, Samuel Krost made a statement to Selena on Instagram – and deleted it immediately. After February, the case cooled.

It is reported that the Minnesota Timberwolves player was arrested at...