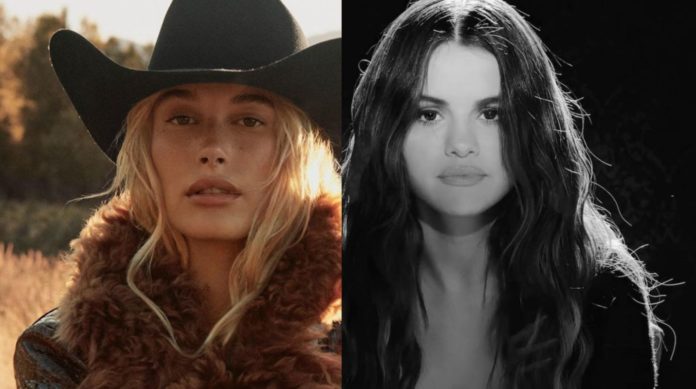 After Selena Gomez returned to music with her new song ‘Lose You To Love Me’, reactions from Internet users and some celebrities were not long in coming. The controversy began after Hailey Baldwin shared a story on Instagram that was interpreted as a hint towards the singer, which is why Justin Bieber’s wife received thousands of criticisms.

The attacks on Hailey Balding were so great that even the model had to defend herself and clarify that everything was a misunderstanding and she had been happy. Upon learning this, Selena Gomez did not want to stay idly by and raised her voice.

Selena Gomez made a live broadcast on Instagram in which she answered questions from her fans. However, when the subject of the alleged hint that Hailey Baldwin sent her arrived, the singer expressed her position in this regard and clarified that she does not support the girls who try to make other women feel bad. Sel asked his fans to be kind to other people, whatever the situation.

Selena invited all people, even those who are not followers of her music, to be respectful and fill others with love at all times. After having gone through a very dark stage in her life, the singer just wants the negativity to disappear. Thanks to her new song ‘Look At Her Now’, the singer is becoming an empowerment icon. Yaay!