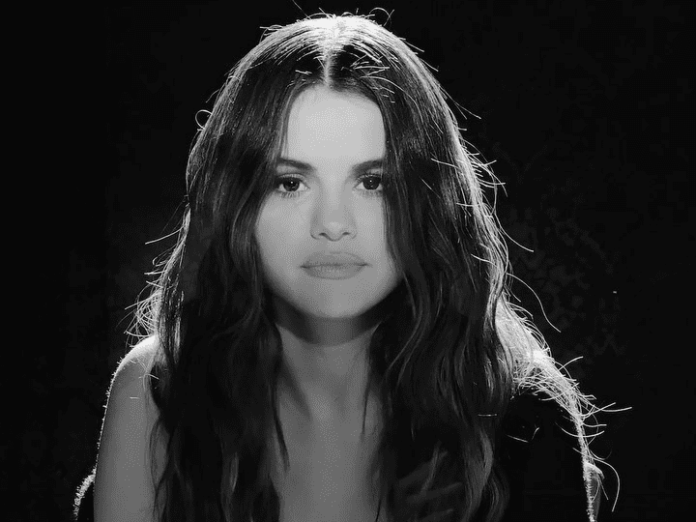 It’s official: “Lose You to Love Me” is in the latest update to Hot 100, the top US singles chart. Selena Gomez’s new single, released last Wednesday, came in 15th with just two days of counting. This is the second best scorer of the singer’s career. In 2015, “Good For You” debuted ninth. In all, Selena now has 28 Hot 100 entries.

The presence of “Lose You to Love Me” on Hot 100 was expected. What everyone was aware of was what placement Selena Gomez would enter shortly on radio and streaming. However, the ballad’s sweeping success showed that its Hot 100 debut would be strong. By Monday morning, Mediabase reported that “Lose You to Love Me” was the news last week with the largest radio engagement in the United States.

Billboard confirms in numbers: 36,000 units sold and 15.3 million streams placing the track # 1 on the Digital Songs chart and # 20 on the Streaming Songs chart. According to the American website, the impact of the audience on the radios was 14.1 million in audience.

The song and “Look at her Now,” the second track released by Selena last week, will be on the singer’s new album scheduled for early 2020.

The Hot 100 will be updated in full this Tuesday (29). The new leader is the Scottish Lewis Capaldi.

Kylie Jenner cold with almost all of her close friends?

Celebrities who got tattoos in honor of their favorite pets: Chris...