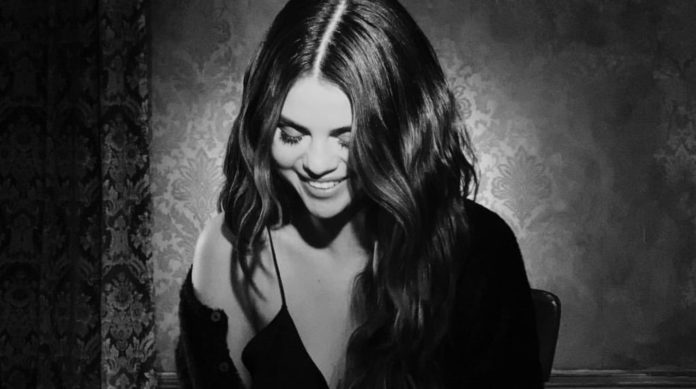 Selena Gomez’s musical return aroused various theories, as her new single “Lose you to love me” could be dedicated to her former Justin Bieber.

So far, the singer has not confirmed whether she really wrote the song, but in a recent interview Selena admitted that she would really like that person she wrote about to listen to the song. Whatt ???

The singer spoke for the Zach Sang Show program, where she explained that it is always good to be able to tell things on her own and that when she feels that there is something that has not been said, she prefers to turn it into art and express it.

The announcer asked him if he expected the individual, on whom he wrote the song, to listen to the song and she simply said yes, but admitted that he has never had bad intentions, in fact, he never had them.

It seems that she simply wanted to talk about finding happiness after difficult times and was not a direct dedication.

Ana Cheri Pulled Her Magnificent Body Into A “Predatory” Dress