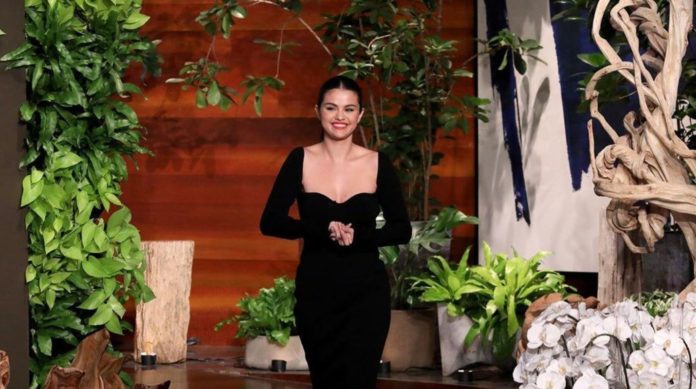 The singer admitted what she felt after her separation with the Canadian.

Selena Gomez has been successful with her album “Rare”, the singer managed to overcome her emotional crises, rehabilitate herself and managed to heal her heart wounds through music.

Some fans have linked her new songs with her ex-partner Justin Bieber , Selena has not openly stated if they are about her, but admits that she needed to tell the side of the story, even admits to having suffered emotionally at her side.

In an interview for NPR, Selena decided to be honest about the meaning of her lyrics in “Rare . ” The singer explained that there were things she had to take out and could not say before, she said that although what they had was beautiful, she is glad it is over.

Selena confessed that after the hard moments she lived in her romance, she found the strength to get ahead, but she believes he may have suffered some kind of emotional abuse due to the ups and downs that the couple had.

The singer acknowledged that she had to be an adult to be able to realize what was happening before and although she does not like to talk about her love past with her, she admitted that she became stronger and is grateful to have a way to let off steam.

Jerseys to be used in the movie Space Jam 2 Revealed

THE CURIOUS DETAIL OF TAEHYUNG YOU HAVE NEVER NOTENED