Home Celebrity Selena Gomez back with a new album, she will open the 2019... 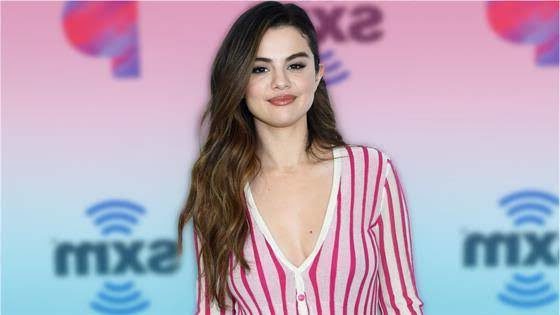 It’s now official, Selena Gomez is back since she announced the release of her next album. SG2, released January 10, 2020, is the new project of the singer since Revival unveiled in 2015. The wait has been long for the fans of the singer who put in brackets his career because of his health problems but they will soon rewarded.

For a few weeks now, the artist has gradually been shedding light on his upcoming project. “Look At Her Now” and “Lose You To Love Me” are the first two songs released that Selena intends to sing for the first time live at the 2019 American Music Awards.

Between Selena and the American Music Awards, it’s a great love story. The ceremony hosted the singer many times to promote her singles. On November 24, Selena Gomez will be on television for the first time in two years and will open the famous ceremony with her new hits. The artist seems very excited to find her audience and the AMA scene that she left in 2017 after “Wolves” as we saw in his latest Instagram stories. Other artists to find live during the event: Camila Cabello, Dua Lipa, Lizzo and Billie Eilish put forward for the Grammy Awards 2020.