Home Celebrity Selena Gomez According To Her, Justin Bieber will never be happy without... 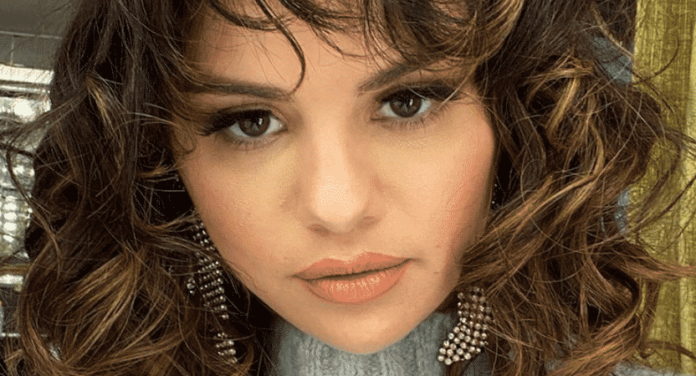 In her song, Selena Gomez makes a surprising revelation. While Justin Bieber is now married, he couldn’t do it without her! Justin Bieber has he really forgotten his ex? According to Selena Gomez, the latter can never be as happy as with her .

Selena Gomez surprised everyone! Indeed, the 27-year-old artist released a new song at the start of the year . But in reality, her fans already knew her. The latter had already sung “Feel Me” during her Revival Tour in 2016. In this song, Selena Gomez evokes a conflictual relationship with one of her exes . And not just any!

The young woman has a heavy heart! In her title, Selena Gomez tackles her former boyfriend Justin Bieber . At the time, the two teenagers lived a pretty love story. But this one, much publicized, finally turned into a nightmare. Justin Bieber would have been unfaithful. And many times! The beautiful Selena first closed her eyes to her betrayals. In the end, they made the decision to separate!

Heartbroken, Selena Gomez had trouble turning the page ! Unlike Justin Bieber, who quickly consoled himself in the arms of Sofia Richie. This new relationship hurt Selena . The artist then felt the need to write a song, “Feel Me” . Today, her text is making a lot of noise on social networks!

Anyone can interpret a song as they see fit. But for the song by Selena Gomez, the lyrics are disturbing ! “Whenever your lips touch others, I want you to feel me.” I don’t want to be stuck in the middle. Of your ups and downs. Baby, until you are with me. You will always be alone ” sings Selena Gomez. What does the young woman mean? Will Justin Bieber ever be happy without her? It seems like !

WandaVision 1×7: the fight for control of WestView

K-pop idol, the features and skills you need to be one...