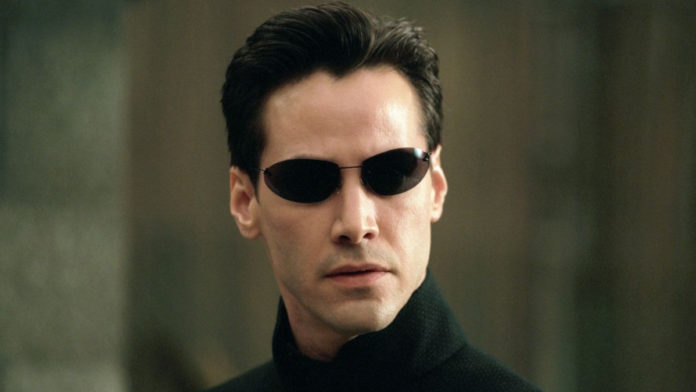 Matrix 4 will be released next year with John Wick: Chapter 4. The thrilling wait started and a YouTuber made a Matrix 4 trailer that would satisfy fans’ longing.

Matrix: 17 years have passed since Revolutions, and the shooting of Matrix 4, where Keanu Reeves will be back in the lead, has begun. The movie, which creates great excitement among Matrix fans, is not on the agenda when it comes to one of the most beloved actors of Hollywood.

On May 21, 2021, both John Wick: Chapter 4 and the next Matrix movie will be released, so fans call it the day ‘Keanu Reeves Day’. We can predict that the next John Wick movie will be based on the series’ engaging mythology and perfectly edited action scenes. Matrix 4, however, still remains a mystery.

Fortunately, there is a new trailer to relieve the longing of Matrix 4 and Keanu Reeves. The trailer made by YouTuber StryderHD has brought together scenes from several other movies, especially the Matrix and John Wick series, to make a trailer in which Reeves returns to his role. The result is very successful; the chosen person is back.

With Matrix 4, not only Keanu Reeves, but also Jada Pinkett Smith, who plays Carrie-Anne Moss and Niobe, whom we know for the role of Trinity, will return. The new movie of the series will be in theaters on May 21, 2021.