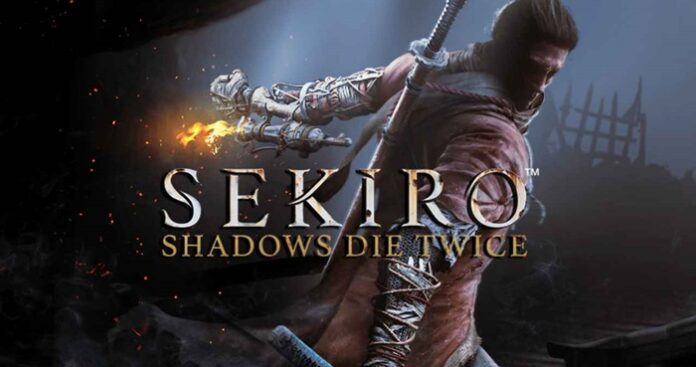 Sekiro: Shadows Die Twice, which has many awards and nominations, has become a multiplayer player thanks to a mod released today. The developed mode allowed players to experience the Sekiro experience with the multiplayer logic of Dark Souls.

Sekiro: Shadows Die Twice, which has more than 50 awards and nominations apart from the big awards we count; It was developed by FromSoftware, the developer of Bloodborne and Dark Souls games. Although the game offers a great experience in single player gameplay, the lack of a multiplayer mode made the players sad.

With the mod, the game was playable both against artificial intelligence and against players. Developed by LukeYui, the mod adapted some of the multiplayer mod items available in Dark Souls to Sekiro. Players who want to experience the multiplayer game with this mode must have a pretty good internet connection.

When a player cuts a boss in the game while in multiplayer mode, this boss is also cut for all other players. In other words, all the developments achieved in the game are shared with other players. So how can you start using this mode?

First, download the mod here and put the downloaded files in the folder where Sekiro is installed.here
Then enter the game and start a new story. You are now in multiplayer mode. You will be given a few items at the beginning. The ‘Cursed Emblem’ item allows you to create a session, ‘Vengeful Spirit’ to log in to a session, and ‘Coward’s Bell’ to log out.

New Weapon Comes Out to Call of Duty: Modern Warfare

Instagram Will Say ‘Drop That Phone’ To Users Who Can’t Leave...