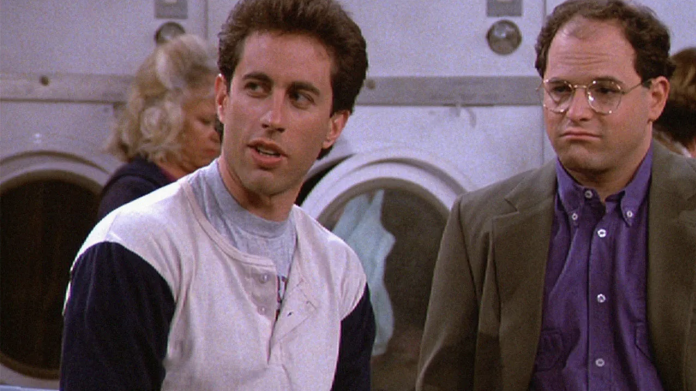 Netflix increased the aspect ratio to fit the Seinfeld series to the screens. This situation brought with it setbacks.

Seinfeld, one of the popular sitcoms of the 90s, came to the Netflix platform on October 1. Seinfeld, which took the first and second places in the ratings during the period it was broadcast on television, managed to enter the Top 10 list on Netflix as well.

Users watching Seinfeld from Netflix’s mobile app and website noticed that some parts of the scenes were removed. Although the question of whether the series was ‘censored in some way’ came to mind, the truth came out later.

Some scenes disappeared when the Seinfeld aspect ratio was scaled to 16:9

Seinfeld was filmed between 1989 and 1998. While the dominant aspect ratio in today’s TV series and movies is 16:9, Seinfeld’s image quality and resolution do not fully match with today’s screens, as there were no high-quality camera technologies in the 90s. Netflix scaled the aspect ratio to 16:9 in order to make the series full screen and added it to its library.

However, this caused some scenes in the original version of Seinfeld to be perceived as cut. It is possible to see the biggest example in the episode called ‘The Pothole’. In this episode, George Costanza and Jerry Seinfeld search for George’s key that fell into a paved pit. The pit that the duo examines with their hands appears in the original of the series; In the Netflix version, the pit is out of the frame.

This is not the first time that this problem has been experienced with Netflix. The image format of Seinfeld, which has been published on the Hulu platform for years, was also set to 16:9. However, due to the greater popularity of Netflix, the problem in question made a big impact this time.

A similar discussion took place at Disney+ due to the clipping of footage from The Simpsons series. After receiving dozens of complaints, Disney released the 4:3 episodes of the series in their original form. Netflix is ​​expected to make the same move regarding Seinfeld.

The characters have returned to the embrace of people at Disney...