Home Entertainment SEGA Will Show A Mobile RPG At TGS 2021 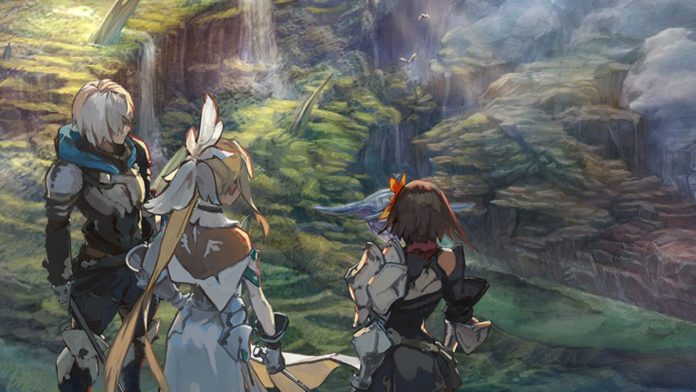 SEGA: The Japanese company has opened a website, but they call the Tokyo fair to learn more about the project. They haven’t announced the title or any additional details, but SEGA is working on an RPG intended for mobile devices. This has been announced by the Japanese, who have presented the project website. As usual, they have added a countdown, which will be consumed when the Japanese video game event par excellence begins. Sonic and Yakuza’s company has confirmed that the title will be officially unveiled during the Tokyo Game Show 2021, which will take place between September 30 and October 3.

SEGA has also created a specific Twitter account for the game under the name “Atarashii SEGA RPG”, that is, “New SEGA RPG”. Through one of the tweets, he indicated that the presentation day will be Friday, October 1 at 10:50 p.m. (Japanese time). The announcement can be followed in live streaming. You can see the teaser trailer just below these lines.

What time is the new SEGA RPG released?