Home Entertainment SEGA was the best video game publisher of 2020 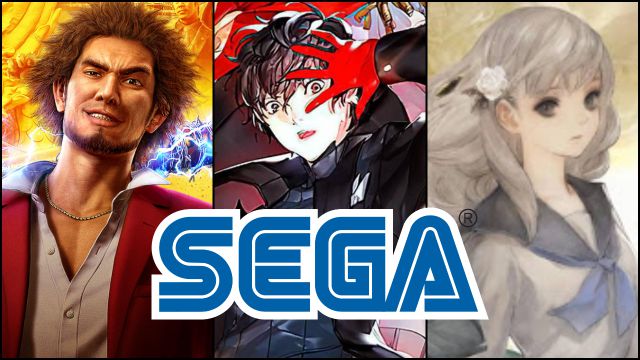 Yakuza: Like a Dragon, 13 Sentinels, and Persona 5 Royal allow SEGA to become the top-rated editor on Metacritic last year.

Metacritic has published its annual report of the best video game publishers of the year 2020 based on the sum of average marks of the famous aggregator portal. After calculating the importance of the published titles based on different parameters, the final sum places SEGA as the best company as publisher of the past year thanks to works such as Yakuza: Like a Dragon, 13 Sentinels: Aegis Rim and Person 5 Royal.

Apart from SEGA, the table leaves Annapurna Interactive very close, whose vision of the medium is allowing this emerging company to also establish its seal and brand image: video games with a marked narrative component, sometimes dreamlike and captivating. In 2020 they commissioned works such as Kentucky Route Zero or The Pathless.

What is Metacritic’s methodology to score each company?

It is interesting to know how Metacritic processes all the information when making these rankings; Well, not all titles compute and minimum standards must be guaranteed for a video game to add up to the average score. These four criteria are followed:

Average score of all games published in 2020 (average rating x 1.5); the maximum is 150 points.
Percentage of games with scores with a mean higher than 75. 91% of good games compute 91 points. The maximum, however, is 100 points.
Percentage of games with poor scores or failed scores (all that remains from 49 out of 100). If you have 30% bad games it is 70 points; 10% of bad games gives you 90 points.
Total outstanding games, with an average score of 90 or more than 90; you need to have a minimum of 7 media scans for it to count. Add 5 extra points for each game scored with 90 or more of that note.

Uncharted 4: Record Indicates Arrival On PC And PS5 By February