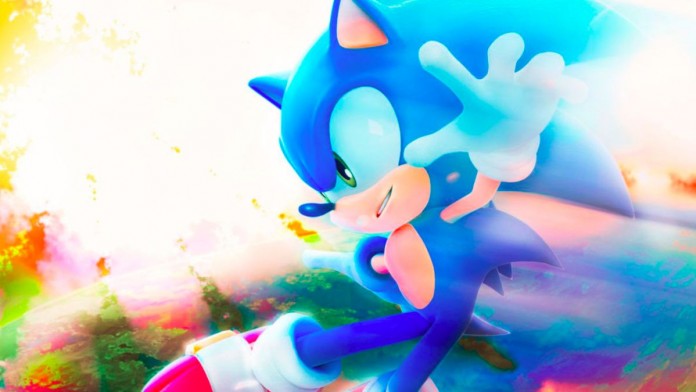 Sega: The new installment of the blue hedgehog is scheduled for 2022, but we remain without an official name and the latest movements from Sega are the only clue we have.
That there is a new Sonic game on the way is no secret. Sega itself has been talking about it for so long that it has even had time to regret it. A few months ago, the company came to recognize that they announced it “too early” in their eagerness to satisfy fans after missing the 30th anniversary of Sonic (celebrated on June 23, 2021 and barely saved with the remastering of Sonic Colors) . The fact is that there is a new delivery on the way and the questions that surround it do not have to do with its existence, but with its possible name, date and playable proposal. Sega could have answered one of these questions inadvertently, as the developer has just registered the trademark “Sonic Frontiers” in Japan. It could not mean anything or be for a totally different product, but there is the data.

The only sure about the new Sonic is what we know through the statements of Takashi Iizuka, the head of the Sonic Team, who assured that the game will be launched in 2022 and “will place the pillars of the future of the saga.” The team wants it to be as influential as Sonic Sonic Adventure was in 1998, although it doesn’t seem like an easy challenge. It will be the franchise’s first action title since Sonic Forces (2017) and if it really does arrive in 2022, it won’t do it alone. For that same year we are also waiting for Sonic Origins, a compilation for current consoles that will include the first installments of the character: Sonic, Sonic 2, Sonic 3, Sonic & Knuckles and Sonic CD. Let’s see what Sega finally has in store for us and who ends up bearing the name Frontiers, since all the rumors pointed to Sonic 2022 was actually going to be Sonic Rangers. Rumore, rumore, rumore.