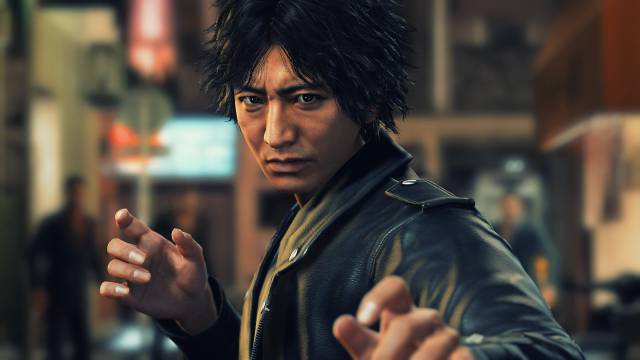 New batch of trademarks from video game companies in Japan. Koei Tecmo, Konami, SEGA, Square Enix and Amanita have raised the names of possible new projects underway; some of them suggestive of possible videogames and a new graphics engine from the former, the team responsible for licenses such as Dynasty Warriors.

According to Gematsu, Koei Tecmo has reserved the name of “Katana Engine”, which can be translated as a new graphics engine for the recently started new generation of consoles and that, as has happened in the past, can be amortized through its use with other studies that receive outsourced work, such as Omega Force.

From SEGA we have triple records: “Horia Tale”, “SEGA Music” and “Lost Judgment”. The latter is the one that invites you to think of something more tangible, since it shares part of its nomenclature with the spin-off video game of the Yakuza saga by Ryu Ga Gotoku Studio, Judgment, which was put on sale last 2019 with a reception notable in the West; it was also updated for the new generation of consoles. Speaking to MeriStation, the producer of the Yakuza saga, Daisuke Sato, confirmed that Judgment has sold better than expected in the West.

We continue with Square Enix, who recently issued their first Square Enix Presents with new works such as Life is Strange: True Colors and Forspoken (former Project Athia). In his case, the records are “The Centennial Case: A Shijima Story” and “Haru Yukite Retrotica”. Finally, Amanita raises the name of “Catboy Paradise”, “Neko Works” and “Nekoyome”.

At the moment, it is unknown what exactly these brands are and if they will necessarily translate into official products (video games, peripherals, graphics engines, software …). On many occasions, these records are made for mere legal support for possible commercial uses. In the future we will leave doubts.