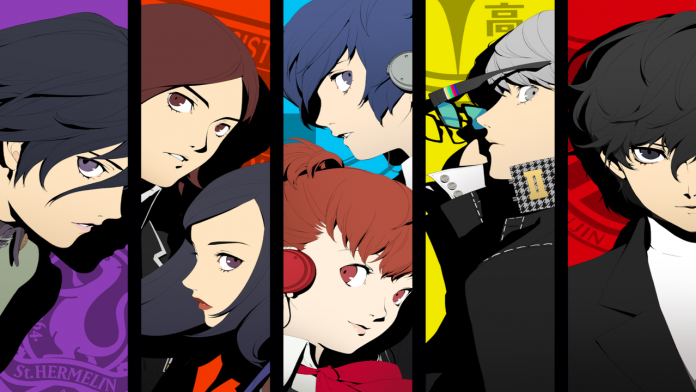 Sega hopes to expand its presence in film and television by exploring potential adaptations of games developed by Atlus.

In an exclusive message to IGN, Sega says that expanding storytelling forms is a new and important part of Sega’s overall business strategy. That’s why Sega is opening the critically acclaimed Atlus game library, which includes series such as Shin Megami Tensei, Persona and Catherine, for potential adaptations of feature films and television.

“The worlds of Atlus are filled with high drama, cutting—edge style and compelling characters,” says Toru Nakahara, Sega’s lead producer for the Sonic the hedgehog films and the Sonic Prime TV series. “Stories like those from the Persona franchise really resonate with our fans, and we see an opportunity to expand knowledge in a way that no one has seen or played before.”

Personality assessment based on reviews

Nakahara, who is also Sega’s head of film and television entertainment production, adds, “Together Sega and Atlus are working to bring these stories and worlds to life through new means and for a new audience.”

Sega has not confirmed which production companies it is interested in collaborating with, except that it is currently studying film and television projects with various studios and producers.

Atlus was founded in Tokyo, Japan, in 1986 and is known for its characters and story JRPGs. One of the most popular franchises is Persona, a series usually about high school students who encounter occult forces threatening the world. The latest installment of the franchise, Persona 5 Royal, is one of the most popular role-playing games of the generation. Check out IGN’s Persona 5 Royal review here.

The Persona series is celebrating its 25th anniversary, and recent games such as Persona 5 Royal, Persona 4 Golden and Persona 3 Portable are expanding to new consoles such as PC, Xbox and Nintendo Switch.

Sega’s previous experience with live action adaptations has led to commercial hits such as Sonic the Hedgehog 2, although Sonic’s initial reveal was far from smooth. Sega is not the only company seeking to adapt its video games for television and cinema. Sony uses its game franchises for television adaptations, including The Last of Us, Horizon and God of War.

But given Sega’s proven success in adapting live action movies, the company hopes to replicate Sonic’s success with games like Persona.

10 unpopular opinions about the Russo Brothers’ films, according to Reddit