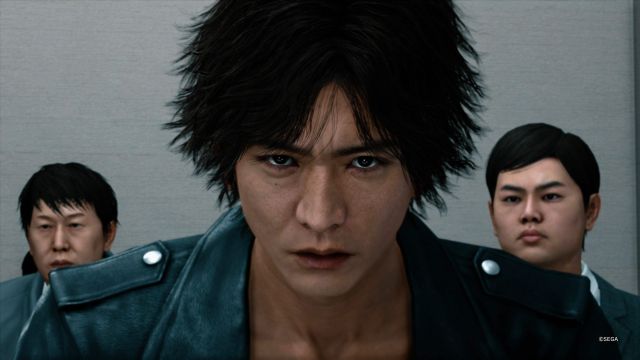 SEGA: The Japanese company has not even released the first Judgment on PC, despite this sequel being listed in Windows 10 and Steam in its source code.Everything pointed to the announcement of the sequel to Judgment, from a leak in the Japanese PS Store to, directly, a SEGA streaming held last Friday, where Lost Judgment was finally presented. This second adventure of detective Yagami was listed for PS4, Xbox One, PS5, Xbox Series and PC in the source code of the game, but nevertheless it was all an error, since according to the Japanese company, there are no plans “for the moment “of a port for compatible.

“The game has been announced for PS5, Xbox Series, PS4 and Xbox One,” a SEGA representative told PC Gamer, who contacted the company via email. “SEGA has no plans to bring Lost Judgment to PC at this time.”

According to this source code, Lost Judgment was soon to be available on both Windows 10 and Steam, and the Valve platform logo was even visible. However, saying “for the moment”, from SEGA they make it clear that it is not 100% ruled out, much less that the game will see the light one day on PC, although most likely it will decide to launch the first installment before, only available on consoles for now.

As we have seen, neither SEGA nor the Ryo Ga Gotoku Studio are in any rush to bring their games to PC, considering how long it took the Yakuza saga to reach Steam, even if it finally happened.

Meanwhile, Lost Judgment was presented with a trailer in which it was made clear that it will continue to bet on the virtues of the original, mainly an outstanding playable variety where research and above all, fighting prevailed. According to Nagoshi, director of both this and the Yakuza saga, they will continue to bet on action, while the success of Yakuza: Like a Dragon encourages them to continue testing with turns with that one.

Lost Judgment will arrive next September 24 to PS5, PS4, Xbox One and Xbox Series.

Horizon Forbidden West Will Have Exclusive State of Play on Thursday...