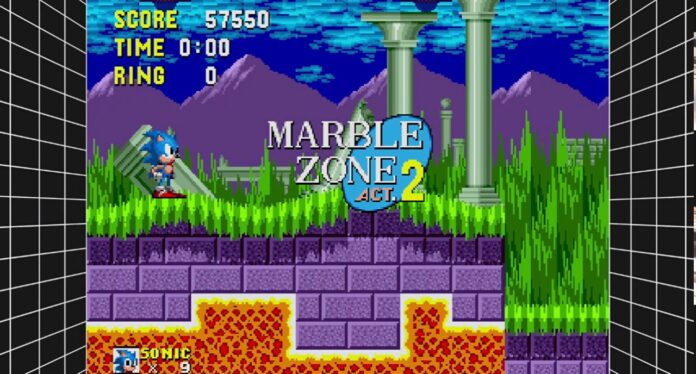 Each of the games we have played until today has been compiled from the ideas that one or more people think of and has reached our screens. Regardless of whether the games are made by large companies or small companies, it has always followed this path. So how were the prototypes of those classic 16-bit graphics games we played in the past?

A YouTube channel called “wadelyjp” on YouTube shared the prototypes of 16-bit games, which are the classics of the game world. The video featured Sonic, Streets of Rage, Wrestle War and a few more early games for the game console SEGA Genesis from the legendary gaming company SEGA.

Prototypes of SEGA Genesis classics:
Although the videos shared by wadelyjp were originally uploaded to YouTube 4 months ago, the videos have been kept private until today and have not been shared publicly. However, as of today, the two videos, which have been made public, allowed us to see the prototypes of 16-bit legends and the changes they have undergone.

Sonic, one of the most legendary games in the game world that we saw at the beginning of the video titled VOL.7, may actually come across as very different. As can be seen in the video, Sony’s prototype had a very fast playing music and a completely different chapter structure when we were fighting Robotnik.

Many changes came later in Streets of Rage, one of the 16 bit classic games. As far as we can see from the video, the name of the character Axel in the game was determined as Wolf with the name of Hawk if I was Adam. In the prototype version of the game, there were also small gameplay mechanics.

Showing two prototypes of 16-bit games, these two videos offer a great nostalgia experience to a growing audience. Wadelyjp, which uploads two videos to its channel, contains many nostalgic videos, including CAPCOM classics and more besides these games.