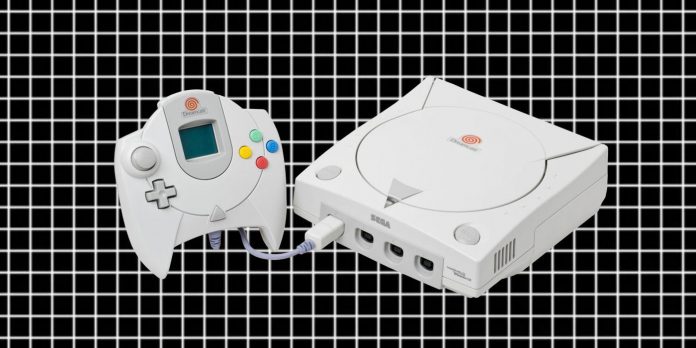 Sega revealed that the reason for the lack of the Dreamcast Mini is that they are too expensive to produce. Mega Drive Mini 2 is Sega’s upcoming retro console in Japan, which will include a mix of Mega Drive and Mega-CD games, which are Sega Genesis and Sega CD titles outside of North America.

Sega Genesis is a system that Sega often uses to port its old games, as many games on this system are still popular. The visual effects of the Sega Master System are not as outdated as the Sega Genesis, so games for this system are rarely ported. Later Sega systems are also rarely ported: the Sega Dreamcast mostly sees individual HD ports in digital stores, and the Sega Saturn is almost completely ignored.

Back in 2020, Sega mentioned the Dreamcast Mini, and this led many fans to believe that it was already on the way, but the next retro console will be Mega Drive Mini 2. Some may be disappointed by the appearance of Mega Drive Mini 2. Despite the fact that it has many Mega-CD games that have never before not ported. There’s actually a reason why the Dreamcast Mini doesn’t exist. Sega classic hardware manufacturer Yosuke Okunari recently spoke to Famitsu (as My Nintendo News noticed), and he explained that the reason for the absence of the Dreamcast or Saturn Mini is due to the ongoing shortage of semiconductors.

According to Okunari, Sega considered the Dreamcast Mini and Saturn Mini, but due to hardware problems, the launch of these systems is impossible. There is a constant shortage of semiconductors, partly due to the pandemic, which has led to a number of shortages in the production of game consoles. In 2021, the Nintendo Switch suffered from a stock shortage, but the PS5 and Xbox Series X/S suffered even more from the shortage. The existing Mega Drive Mini equipment is not powerful enough to run Sega Saturn or Dreamcast games, and the best equipment is harder to find due to a shortage of semiconductors. Thus, Mega Drive Mini 2 was developed because the current hardware is powerful enough to run Mega-CD games.

It’s a pity that the Dreamcast Mini and Saturn Mini are not currently being discussed, but that doesn’t mean they will be impossible forever. Sega may be able to develop the necessary equipment in the future, as soon as the shortage of semiconductors begins to decrease. It is also possible that the company will make more efforts to transfer its old games to modern systems, since interest in them has already been proven. The Nintendo Switch Online expansion pack includes Genesis games, and Nintendo may convince Sega to move more games to the expansion pack to make the service more attractive to potential subscribers.

NME Authors on The Best Live Performances of 2022