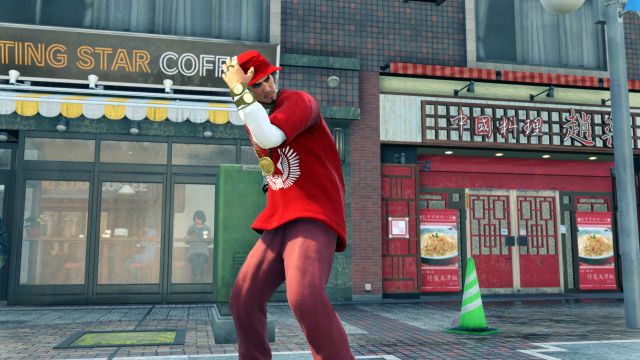 SEGA: The producer of the series assures that they will make “the effort” to maintain the global launch format in the next installments of the Yakuza franchise.Lost Judgment will be Ryu Ga Gotoku Studio’s first work to have a global release. During the press conference after its reveal, Toshihiro Nagoshi, producer of the series, assured that they are “determined to do everything possible to support” the simultaneous launch of “all” their games in the future, which includes the following installments. by Yakuza.

The importance of considering your audience

“If you want to create a game at a time when information is shared simultaneously, I think that taking your entire audience into consideration and being able to launch a global one is the right way to work. We are determined to make the effort to support this in all of our future games, ”Nagoshi explains.

Each region has its own vision, as shared by the producer: “When we show our first trailers and screens, what Japan thinks is interesting will be different from what is perceived in other countries, so we cannot use a single way of moving and to be able to communicate our message ”.

Nagoshi stresses that they must ensure “the interest of the viewer no matter where in the world they live. “More than creating the game itself, this is really important for promotional materials. Of course, this includes locating them. ” The location is one of the fundamental points of the growth of this brand in the West. Judgment was the team’s first approach to taking it to other languages, such as Spanish, German or French, among others. This trend carried over to Yakuza: Like a Dragon; It has not been confirmed so far if Lost Judgment will follow these steps.

During the announcement we learned that the main branch will continue to use a turn-based RPG combat system, while Lost Judgment will maintain the “stamp on action gameplay” that has characterized the Ryu Ga Gotoku Studio all these years. Discover all the details of the new installment starring Takayuki Yagami through this link.