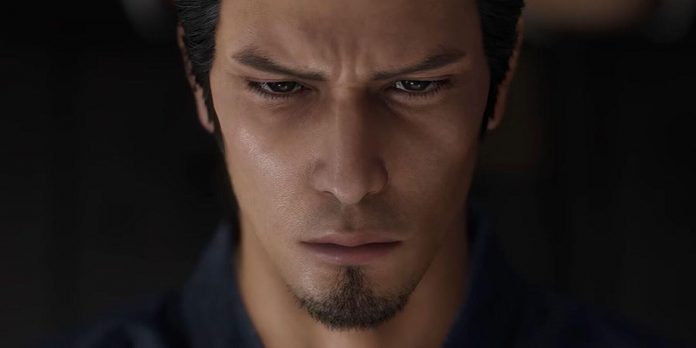 The esteemed Yakuza franchise is about to undergo a huge change as its Western audience is concerned because Sega has just announced that it is going to shut down the title instead of another one. In particular, future Yakuza games will instead be called “Like a Dragon”, which is far from what many fans are used to, but, as the publisher explained, this is not without reason.

While Yakuza has become a household name for this franchise in the west, the same cannot be said for her in Japan, where her work has always been known as Ryu ga Gotoku, which translates as “like a dragon”. In fact, Yakuza’s game developer, RGG Studio, is named after the same phrase, and now Sega claims it’s time for the franchise to do away with the pro-Western version of the name so that its marketing can “more closely match” with the original.

A Sega representative recently stated that they can confirm that the series will be called Like a Dragon in the future, which has since been supported by Scott Strichart, the producer of the Sega localization. This news appeared immediately after the announcement of Yakuza 8, which the community still usually calls the game “Yakuza”. Although the name change has been hinted at since the launch of Yakuza: Like a Dragon, which was actually just Yakuza 7, it will almost certainly take a long time before everyone stops using the old franchise name.

This change takes effect immediately, as was shown during the announcement of a number of upcoming Like a Dragon games. Like a Dragon: The launch of Ishin in the west, for example, will be the first new part of the franchise to completely abandon the Yakuza nickname, and fans will need to keep up with this. While all this may seem like an unnecessary complication, Sega’s intention to standardize the series title may eventually prove useful.

Curiously, Capcom may have tried to do something similar with the 2017 release of Resident Evil 7: Biohazard, although the publisher seems to have later abandoned this decision. In this case, “Biohazard” is the Japanese name of the franchise, but it is much more recognizable to Western audiences, since it does not need to be translated, while the new name “Like a Dragon” from Yakuza is really a translation.

Of course, it’s worth noting that changing the name of the Yakuza series should not significantly affect the content of the games. Sega is just trying to simplify its marketing and combine two disparate regions into one simply in order to better match each other. Like the amazing Dragon mini-games, the soulful stories and everything else that makes this franchise special should stay the same.

Batman: This Was Ben Affleck’s Imposing And Striking Suit For His...