Home Entertainment SEGA Clarifies That It Will Not Launch Exclusives On Xbox After Its... 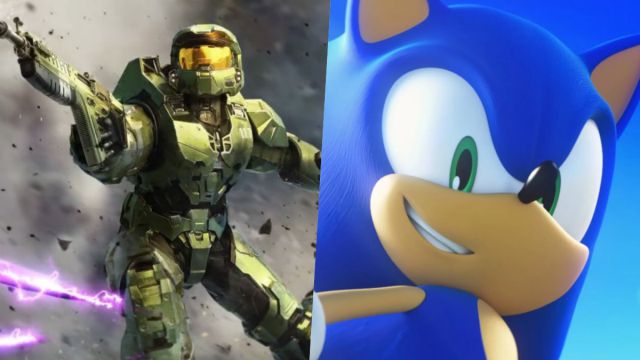 SEGA: The company will collaborate with Microsoft to develop an ambitious project, which will use Azure cloud technology. The agreement between SEGA and Microsoft will not involve the creation of exclusive games for the Xbox ecosystem. The alliance, focused on creating “large-scale” titles for the new generation, will be nurtured by Redmond’s cloud technology, Microsoft Azure. However, it will not become any type of exclusivity, as the Japanese company itself has clarified.

During the shareholders’ meeting in which they presented the financial results, SEGA referred to this specific issue. “We already had a very close business relationship with Microsoft. We have outsourced the development of their titles on a large scale and as a thirtd party we are providing a variety of titles ”. The Japanese have contributed to the development of games like Halo Wars 2 or Age of Empires 4.

“When we announced the Super Game concept, Microsoft was sympathetic to this vision, which led to the announcement.” And they add. “On this, we are not going to talk about the launch of games exclusively for Microsoft, but Super Gamer will be launched into the world hand in hand, with their support at a technical level.”

Not much is known about this project yet. He announced it as a long-term strategy to develop “a big, global title” that revolves around community, online and the use of its intellectual properties. To meet these objectives, SEGA will invest more than 700 million euros over the next five years.

Among the video games that SEGA has underway, we know that Sonic is preparing for a new adventure, which will not arrive until next year 2022. On the other hand, Ryu Ga Gotoku Studio is working on the sequel to Yakuza: Like a Dragon and on an IP unpublished. In addition, they do not rule out continuing the Judgment saga, between leaks about possible problems between the company and the agency of its leading actor, Takuya Kimura.

Alien Isolation: The Terrifying Xenomorph Heads To iOS And Android And...