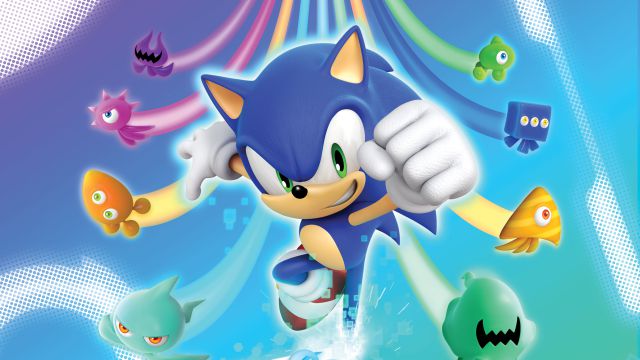 As a base, Sonic Colors: Ultimate will offer greater visual fidelity and finishes than in the original game; including its graphic section, refined controls and other aspects related to the gameplay. Those who buy it for PS4 and Xbox One will be able to play it on PS5 and Xbox Series X | S via backward compatibility. Depending on the model, we can aspire to 4K resolution at all times. The price of the game will be 39.99 euros in its standard physical or standard digital version.

One of the characteristics of Sonic Colors, which now adapts its original motion control to the buttons of current consoles, is that Sonic can take advantage of Wisps power-ups thanks to his alien power to defeat enemies and discover secrets of the interstellar amusement park .

How could it be otherwise, it is a work with a markedly fast look; now with a greater sensation of speed due to its increased resolution. “Accelerate to adrenaline-pumping superspeed, traverse challenging worlds and maneuver through dangerous obstacles. Time your attacks to perfection to charge your momentum and reach supersonic speeds. “

Battlefield 6 Has Alpha Test Images Leaked on The Internet

iPhone 14 Camera Lenses are Cracking, but It Won’t Affect Retail...