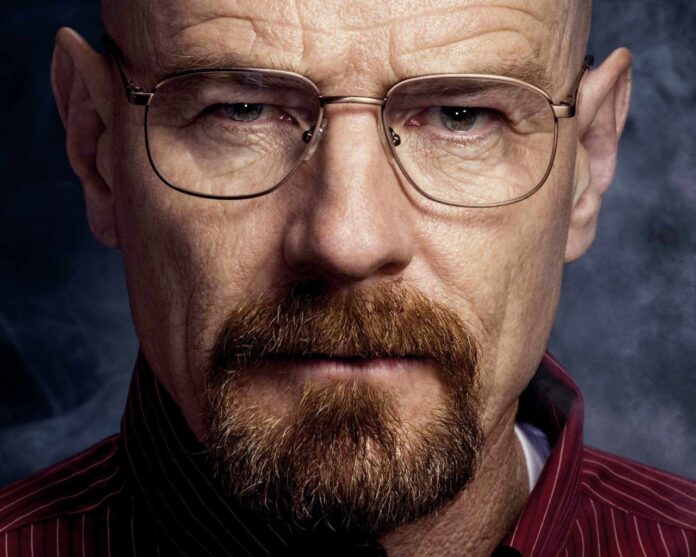 As many fans are aware, some reports have announced that series such as HBO’s Friends and The CW’s Riverdale will return to their original channels and thus leave the Netflix streaming platform in some countries.

In this sense, fans of the crime drama Breaking Bad panicked at the thought that with the series that follows Walter White, the same will happen, believing that it will return to AMC to withdraw from Netflix.

Currently, streaming platforms are growing. One example of this is HBO Max and Peacock, who are competing with Netflix. therefore, the original series of the platforms are returning to their homes.

Therefore, fans turned to Reddit and began to speculate on the fear of losing Breaking Bad in 2021 from the Netflix platform. In this regard, Netflix and AMC have not made official comments, therefore, everything is being based on mere speculation.

Mariah Carey plays with meme and is already in Christmas mood