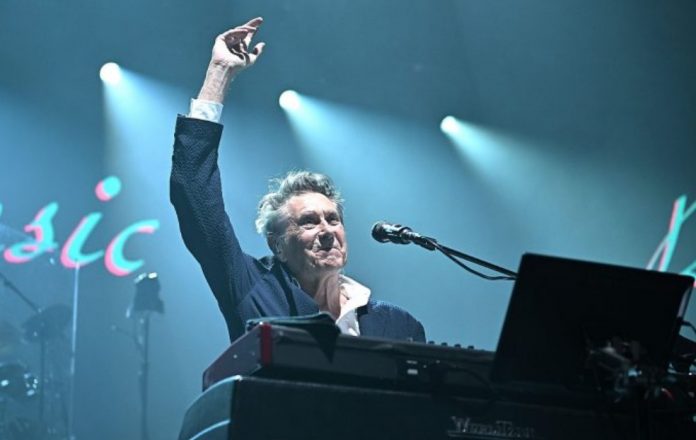 The latest set list of the Roxy Music reunion tour has been published online – watch it along with a recording of the live performance below.

Roxy Music’s UK and North America tour, which kicked off on September 7 at the Scotiabank Arena in Toronto, marks the first time band members Bryan Ferry, Andy McKay, Phil Manzanera and Paul Thompson have been on stage together since the band’s “For Your Pleasure” tour. in 2011.

The tour is also timed to coincide with the 50th anniversary of the band’s debut album, which they will celebrate during 2022 with a series of reissues on vinyl, which will include reissues of all eight of their studio albums.

Discussing Roxy Music’s self-titled debut album for its anniversary, NME wrote: “After firing a ceramics teacher for singing in class, Bryan Ferry, a fine arts graduate from County Durham, auditioned to sing in a London prog rock band. King Crimson. Although his voice didn’t fit, Robert Fripp of the band was still impressed and suggested Ferry give E.G. a recording call if he ever formed his band.

In 2019, singer Bryan Ferry reunited with some of his Roxy Music bandmates for the band’s first performance in eight years as part of their induction into the Rock and Roll Hall of Fame.

Mr. Beast gained 100 million subscribers on YouTube and became the...