Recently, Amazon Prime Video released the official poster for the movie A Prince in New York 2 (Coming 2 America, in the original), starring Eddie Murphy. The production is directed by Craig Brewer, who repeats the partnership with the actor, after the launch of Meu Nome é Dolemite, on Netflix, in 2019.

Anyone watching this launch will find King Akeem (played by Murphy) of the fictional African nation Zamunda, back in New York City after more than 30 years. The journey begins when he sets out to find a son he never knew existed.

Check out the official poster: 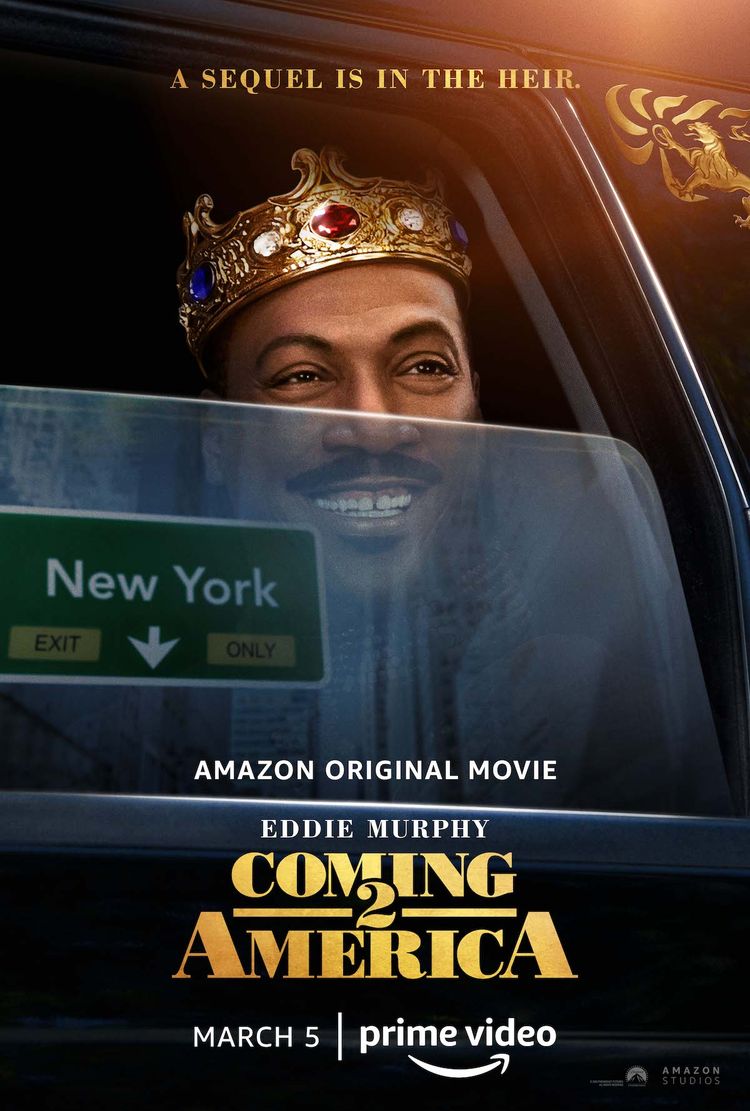 It is worth remembering that, recently, new images related to the film were also released in which it is possible to see a little more about each of the characters and also suggest some unusual situations that should fill the script of the project.

The first teaser of the sequel is expected to be released later this year on Amazon Prime Video, with a full trailer coming soon after. Initially, production was scheduled to be launched in 2020 on streaming, however, for several reasons, the date had to be postponed.

Anyone who wants to check out A Prince in New York 2 should wait until March 5, 2021, when the film will be available via streaming.