This week, The CW released photos of the musical episode of Legacies season 3. The episode, entitled “Salvatore: The Musical!”, Opens next February 4th and features a musical production based on the love story that gave rise to the spin-off.

The photos show the characters from the Legacies series characterized as the inhabitants of Mystic Falls.

In them, you can see Josie (Kaylee Bryant) dressed as Elena, with her long, straight hair, leather jacket and sneakers. Jed (Ben Levin), in turn, will play Stefan and recreate his first meeting with Elena for the play. Damon and Caroline will also appear in the production, played by Kaleb (Chris Lee) and Lizzie (Jenny Boyd).

In The Vampire Diaries, the same characters were played, respectively, by Nina Dobrev, Paul Wesley, Ian Somerhalder and Candice King.

Check out the images: 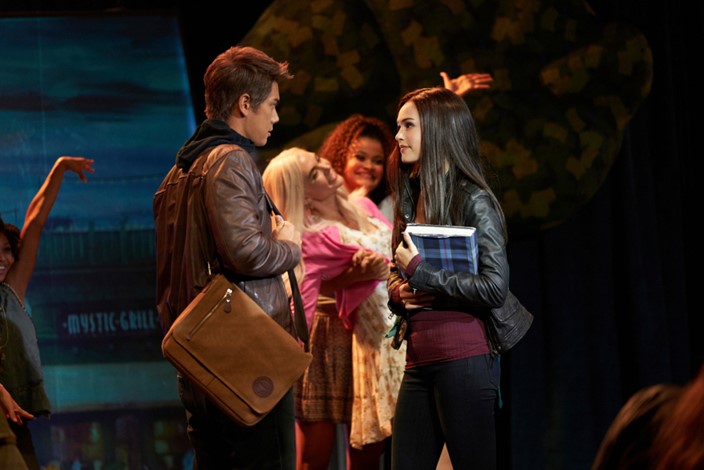 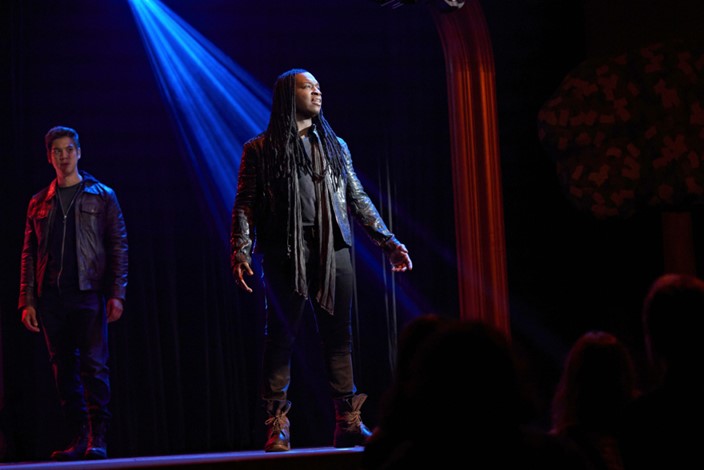 The best Nintendo Switch games of 2020