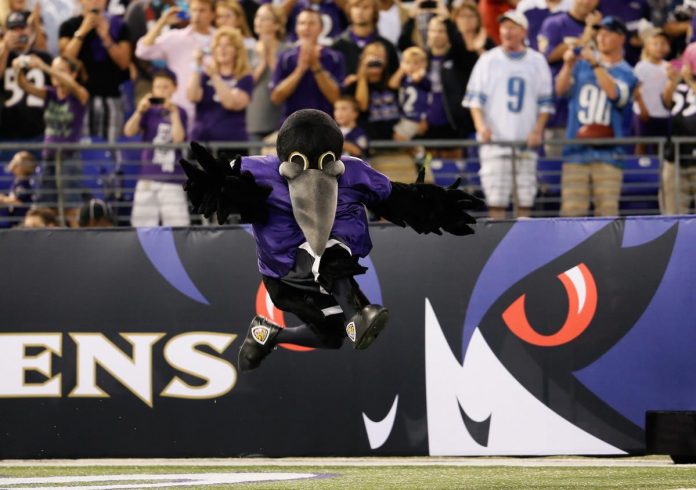 During the break of the preseason match between the Baltimore Ravens and the Washington Commanders, a football match was held between the mascot and the youth.

It didn’t end well for one of the mascots. The Ravens’ mascot, Po, was fired during the game and apparently suffered a serious injury. The mascot had to be taken away from the field.

Although the injury turned out to be serious, the fans couldn’t help but joke about the mascot.

“That’s why you don’t play with your starting players in pre-season. Now they need a backup mascot,” one person said.

Others thought the mascot was joking when he initially fell due to injury.

“I sincerely thought he was joking, like, “Oh no, the kids hit me so hard, I need to be taken away!” Oh my God,” said another fan.

The usual refrain of fans was “never” from a poem by Edgar Allan Poe.

I hope the mascot will fully recover in the near future.