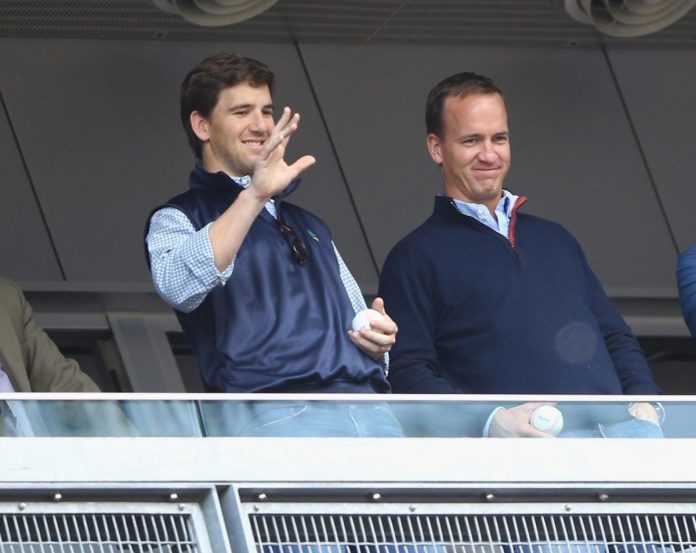 Monday Night Football with Peyton and Eli was a huge success in its first year last season. So much so that ESPN extended the alternative broadcast for another year in 2022.

ESPN announced the decision in the style of Michael Jordan’s iconic return to the NBA announcement.

“The best thing ESPN has done in recent years,” one fan wrote.

“Oh yeah, I genuinely enjoy it more than some people who write comments on Monday night, lol,” another added.

“This is the only way to watch MNF,” said another.

Peyton and Eli’s manningcast captured the hearts of NFL fans in 2021 by providing a more relaxed broadcast with an analysis of the two quarterbacks who won the Super Bowl. The brothers also invited high-ranking guests to be interviewed for each program.

The first edition of Monday Night Football with Peyton and Eli will begin with the first week match between the Denver Broncos and the Seattle Seahawks on September 12.